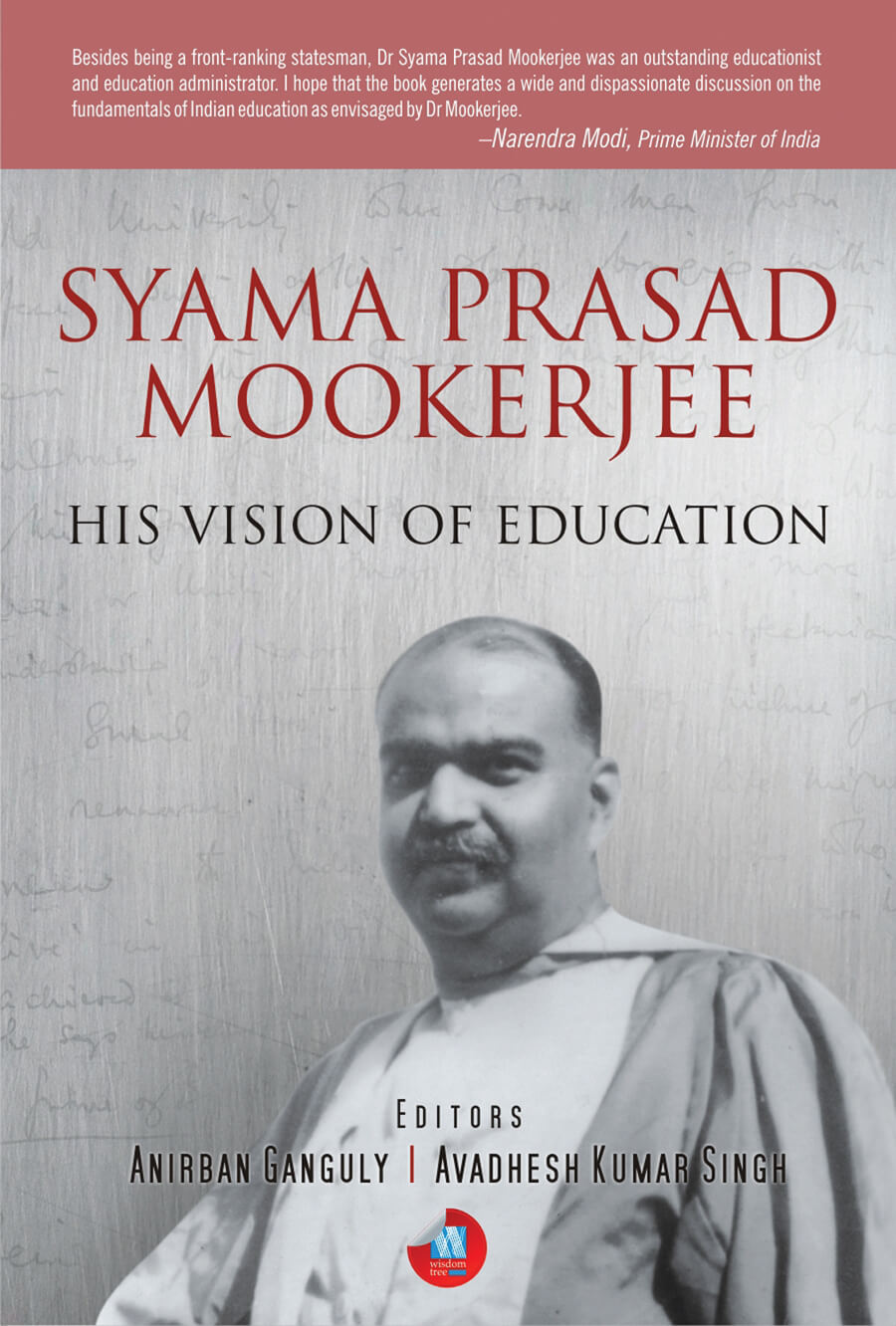 Besides being a front-ranking statesman, Dr Syama Prasad Mookerjee was an outstanding educationist and education administrator. I hope that the book generates a wide and dispassionate discussion on the fundamentals of Indian education as envisaged by Dr Mookerjee. —Narendra Modi

Syama Prasad Mookerjee was an academician, administrator and educational thinker, as may be discerned from his life-long engagement with education and discourses on education that he delivered on various occasions in the last two decades of his life in particular. Ironically, his contribution to domains beyond politics remains unacknowledged, and a serious and vigorous consideration of his educational views and vision still eludes us to an extent that they are not a part of the discussions in the mainstream education system in India even today.

The present volume endeavours to put together Mookerjee's educational discourses culled from almost all known sources till now. It is a tribute to Mookerjee, the educationist, who was committed to high ideals of Indian education and culture, and strove to implement his vision in his different capacities.

Be it stressing on the importance of Indian languages, the need to stay connected with the nation's civilsational strength and rich heritage, walking in step with the rest of the world in science and technology and shaping Indian education in a manner that it would appreciate the best of all religions rather than be totally cut off from them, Mookerjee's insights on education were essentially to facilitate the rediscovering of the Indian mind.

This comprehensive book capturing the timeless vision of Syama Prasad Mookerjee, not just on education, but also on using education as a means to nation building and in creating a new world order with contribution from enlightened Indian minds, is a treasure for educationists, scholars, education administrators as well as the uninitiated.