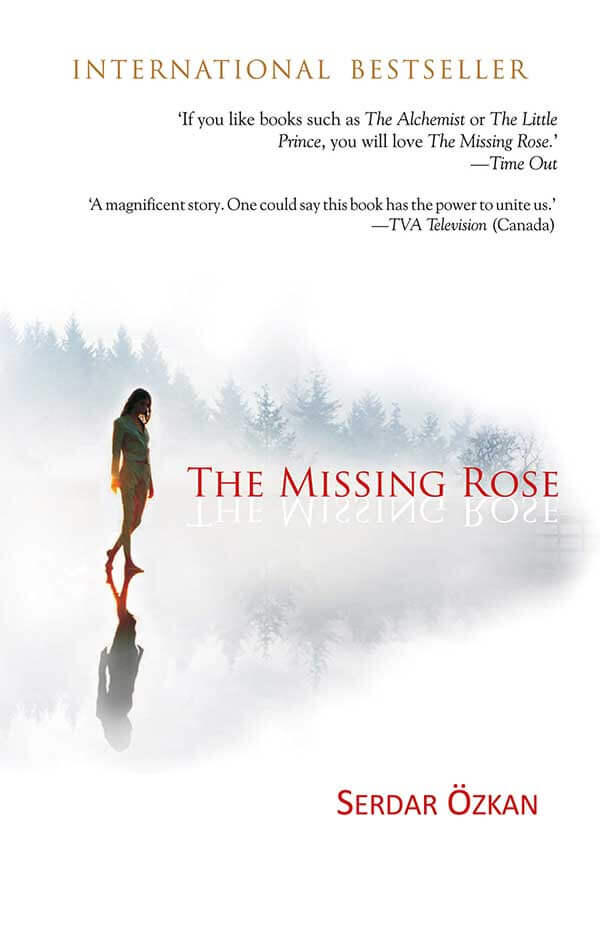 ‘The Missing Rose by Serdar Özkan’ is celebrated by readers in many countries; it entered the bestsellers lists as the No. 1 bestselling foreign fiction in various countries. The Missing Rose emphasizes the universal side of man. Every few decades an inspiring story comes along and touches the hearts and souls of readers across borders—like Antoine de Saint-Exupéry’s The Little Prince and Hermann Hesse’s Siddhartha. The Missing Rose is one such story that has inspired and enchanted readers from different cultures across the world. The Missing Rose has been translated into more than twenty-seven languages and is greatly cherished by readers worldwide. This is the story of Diana, a young woman whose desire for the approval and praise of others has made her let go of her own dreams and values. Her mother’s deathbed confession that Diana has a twin sister takes her on a mysterious journey—a journey to a wondrous rose garden in Istanbul where she will be invited to converse with roses and learn much about herself along the way.