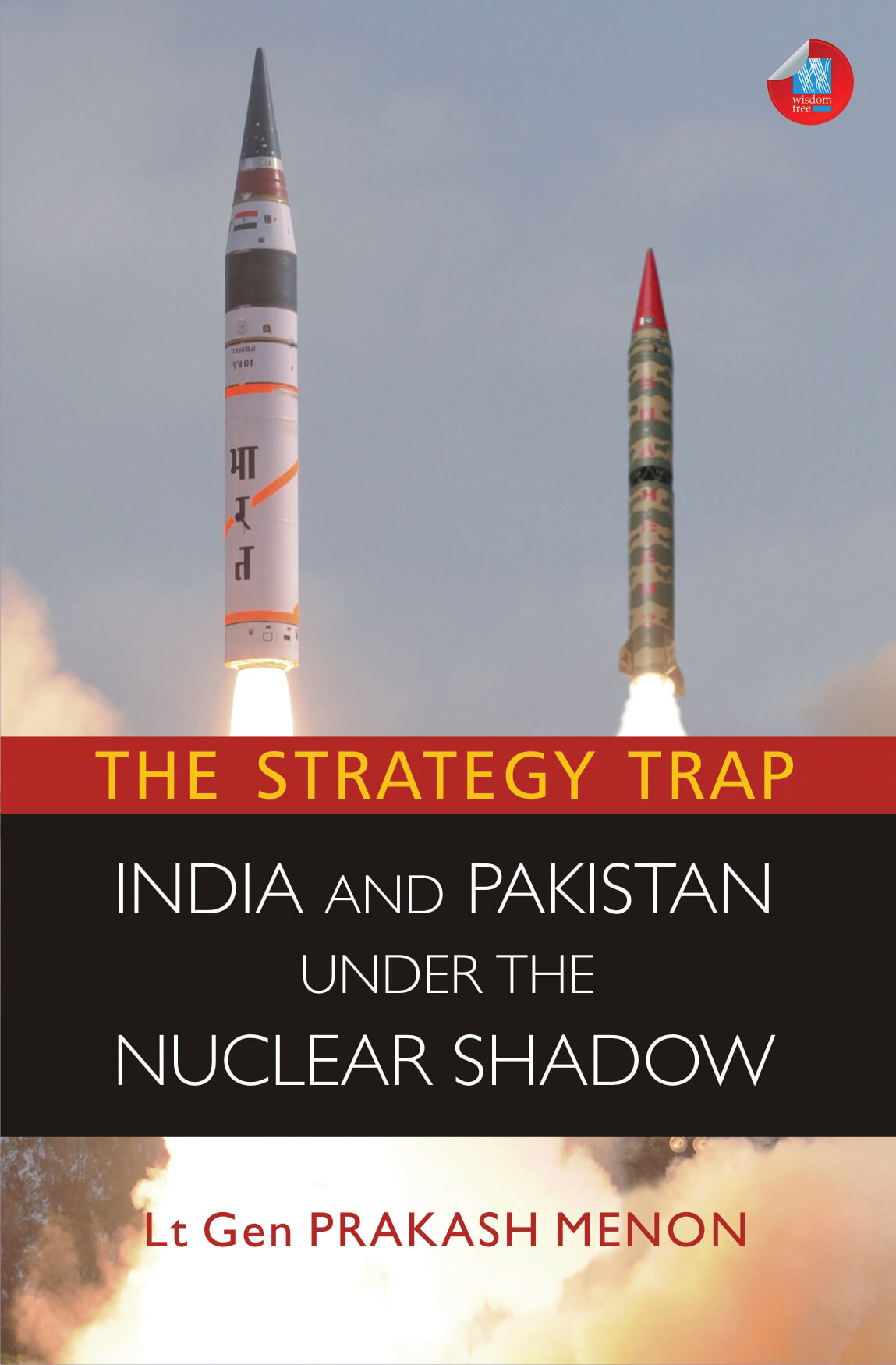 The Strategy Trap: India And Pakistan Under The Nuclear Shadow

India’s emergence as a nuclear weapon state gave birth to the concept of limited war and therefore, the feasibility of conventional war under the nuclear shadow informs India’s military preparations. But is achievement of substantial political objectives possible through war? What are the dangers of escalation caused by what Clausewitz described as the friction and fog of war?
In the context of Indo-Pak conflict, can force application by India provide an answer to resolving the contentious issue of Pakistan supported terrorism? Or would it only lead to a temporary change of status quo?
This incisive analysis, made by one of the most distinguished military thinkers of India, doesn't just raise these pertinent questions but also brings great clarity to the strategic options available to India. For the Indian military, the author recommends a doctrinal shift from capture of territory to stand off destruction with a concurrent rebalance from west to north which must be accompanied by political leadership understanding that alerting nuclear weapons is a red line which once crossed, has potential for conflict to spiral beyond their control. Nuclear deterrence stands on the loose sands of nuclear strategy that has not been able to answer the query, ‘What happens when nuclear deterrence fails?’.
A must read not just for defense professionals, strategists and political decision-makers across the globe, this illuminating book would be of great value even to the students of statecraft and the uninitiated.