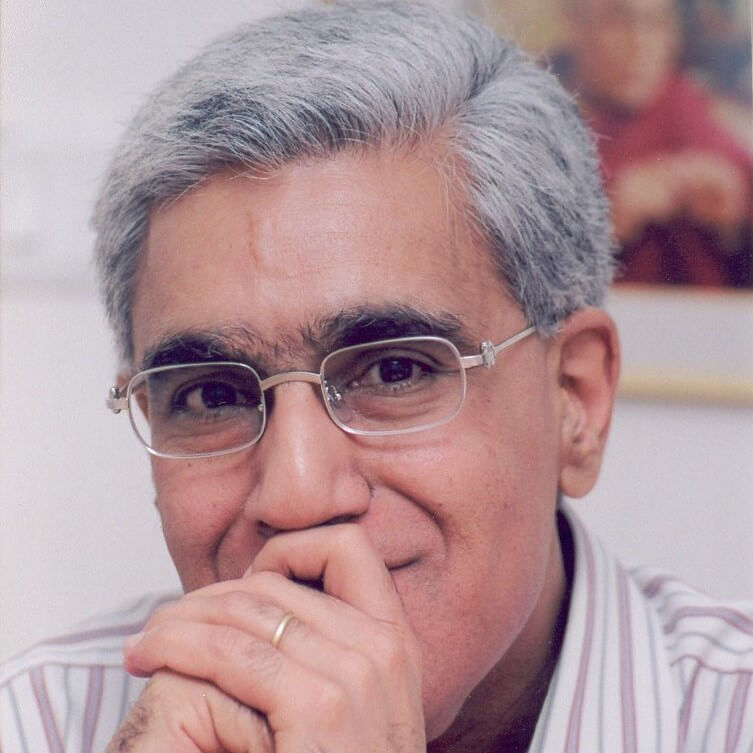 Karan Thapar is the only Indian television professional who has worked for ten years in television outside India.  Trained as a correspondent, producer, editor and presenter with London Weekend Television in the United Kingdom, where he worked for programmes as varied as Weekend World, The World This Week, The Business Programme, The Walden Interview and Eastern Eye, he has both the most varied and the most in-depth knowledge and experience of television current affairs programme making available in India today. He has won numerous awards including the Ramnath Goenka Broadcast Journalist of the Year Award. 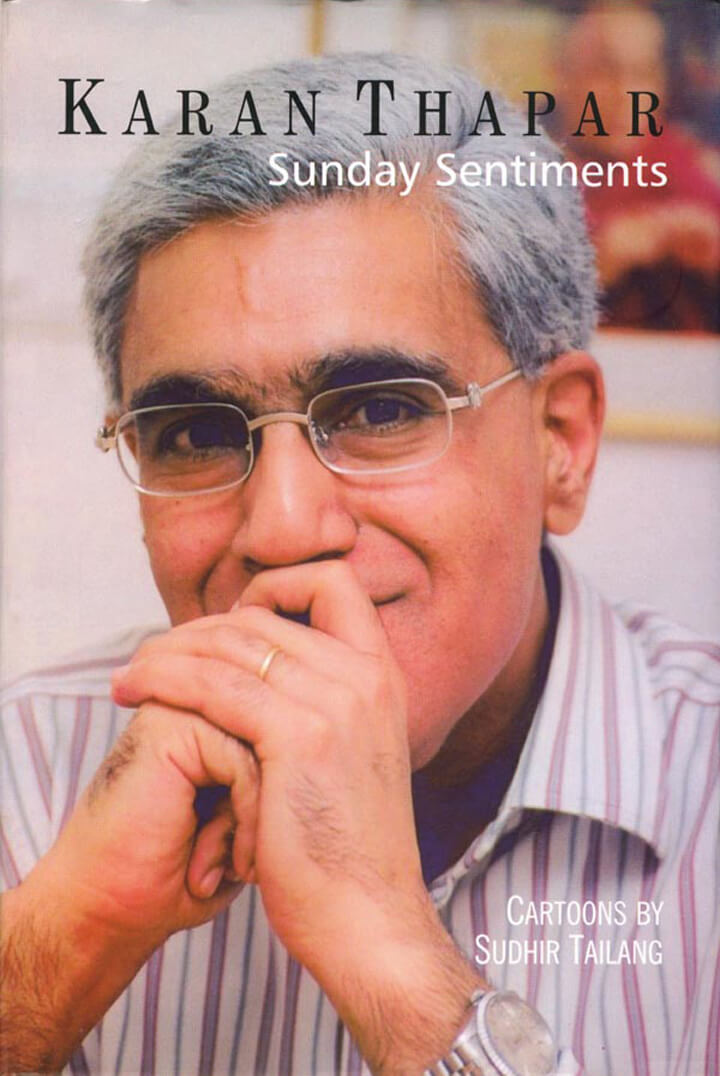 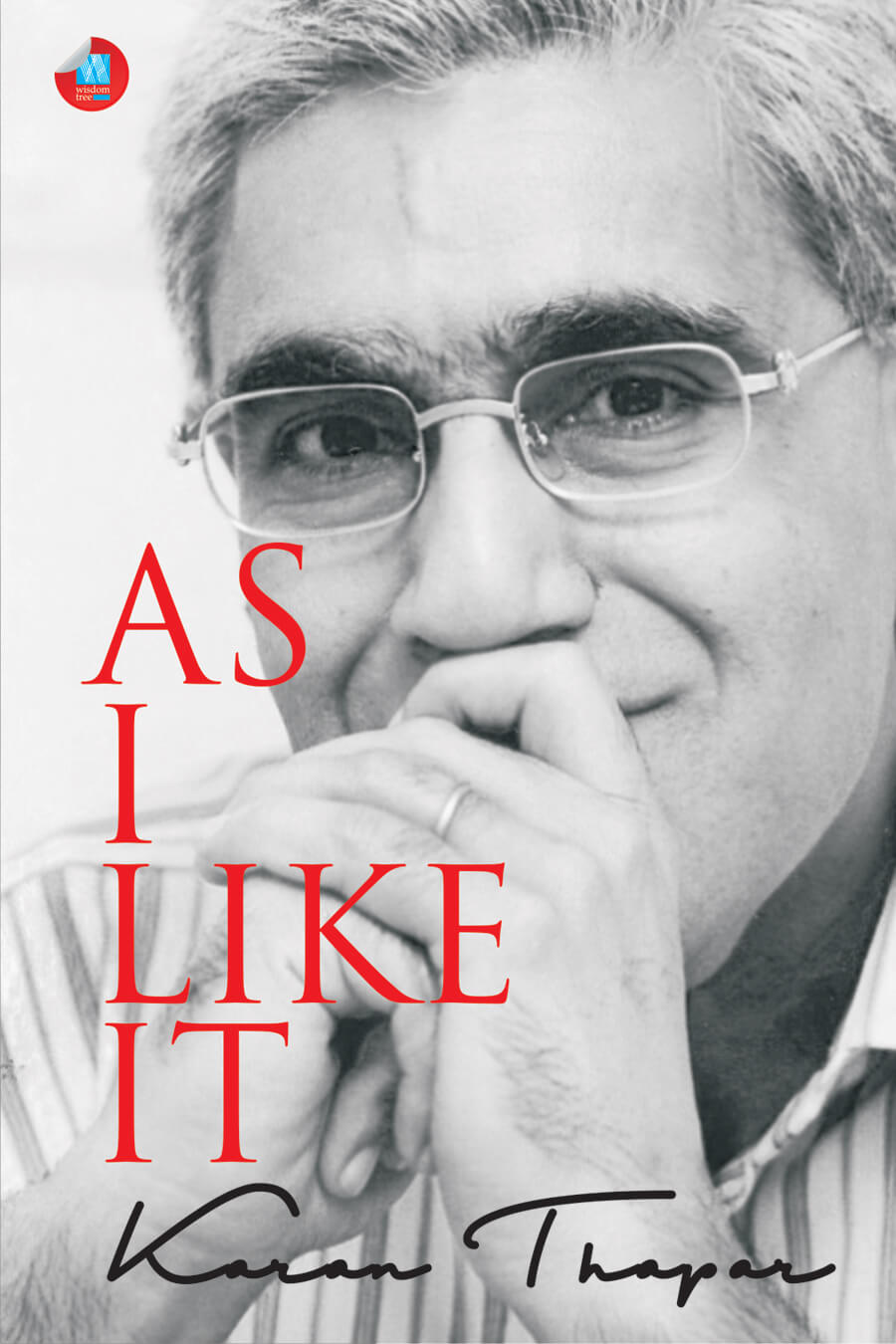