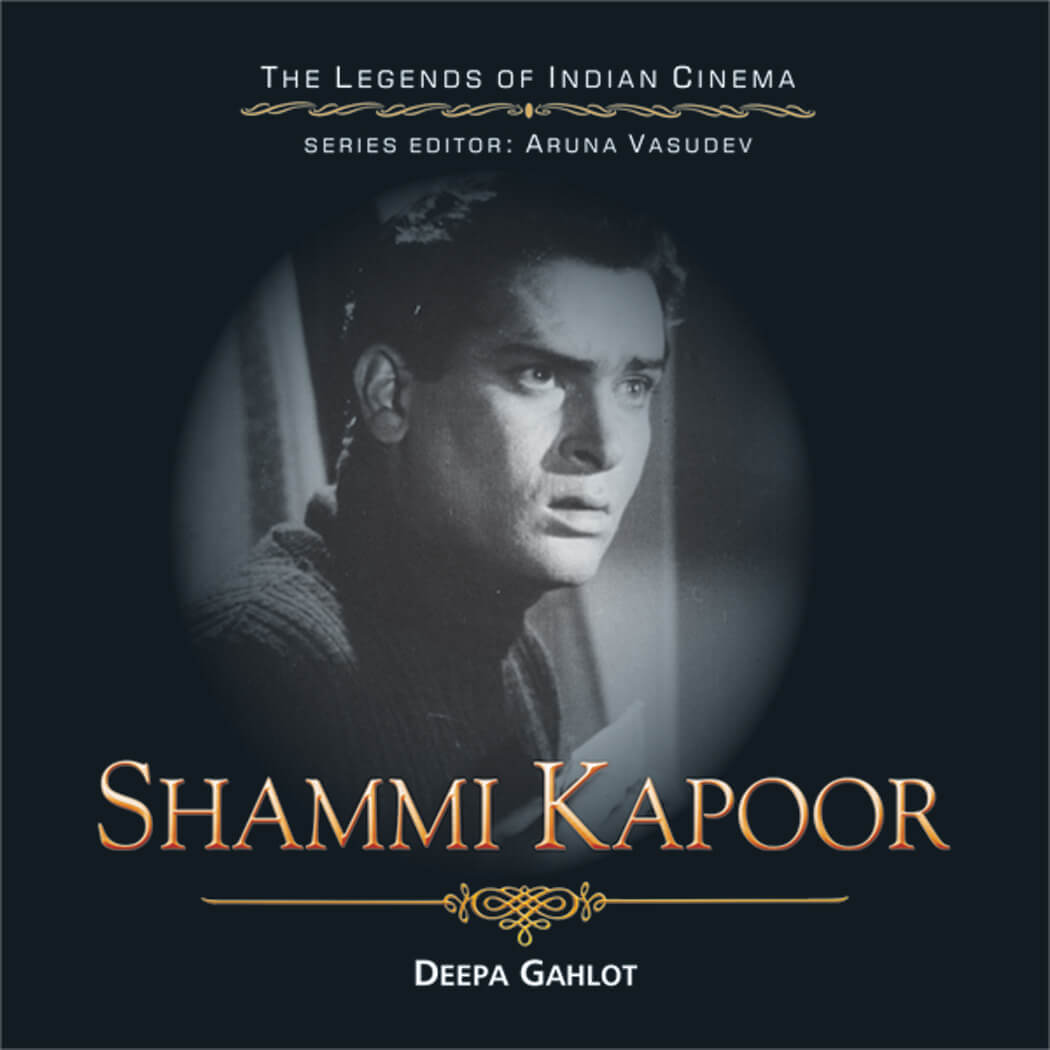 Shammi Kapoor continued to gather Lifetime Achievement Awards, as the country danced to his songs, and continues to do so. India’s first major dancing star, with a fabulous selection of music to back his moves, he never toppled from the pantheon of film greats, no matter how many superstars came after him. The Rebel Star— the middle son of Prithviraj Kapoor—dominated the 60s with his musicals and today’s dancing stars are indebted to him for liberating the Hindi film hero from the strong, silent, traditional role. The book traces his career with his ups and downs, touches upon his tempestuous life and gives credit where it’s due. Shammi Kapoor will always be among the best dancing stars and actors ever seen in Hindi films.