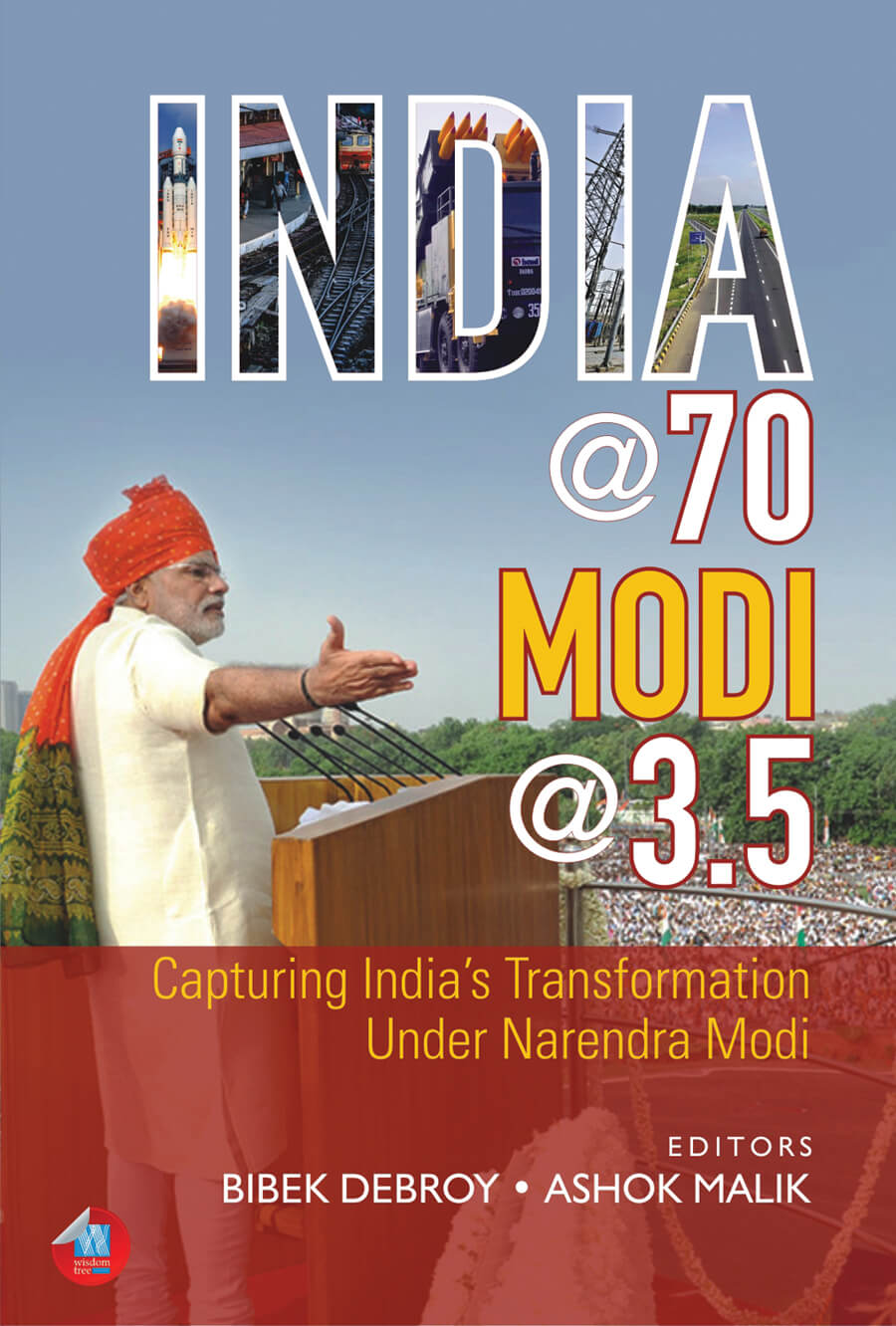 Transformation of a nation?that too, with the size and complexity of India?won't happen in months. At the same time, if it took decades, it won't be called transformation any more. So is India really in the middle of a transformation under the Modi government? Are we seeing history in the making without fully realising it? The best way to answer these questions would be to capture the story of India's development since 2014 with the backdrop of its progress as an independent nation. This book brings together acclaimed economists, scholars, diplomats and strategicians who dispassionately analyse India's growth story under the Modi sarkar. Be it plugging massive public spending leaks through the astute cashless transaction stratagem or touching the lives of millions of women through Ujjwala?the cooking gas revolution; be it the campaign to clean India, creating 100 smart cities or the focus on renewable energy and making India a responsible global leader, what stands out in the analysis is that the Prime Minister leads from the front, retains a grip on the performance parameters with processes like PRAGATI and believes in people participation?an inherent ingredient of the Reform, Perform and Transform theme that is close to his heart. This deeply analytical and evocative book captures the incremental changes combined with a sense of inherent hope and optimism that India is witnessing today?an essential reading to understand the working of the Modi government and the nation's unique growth story under it.