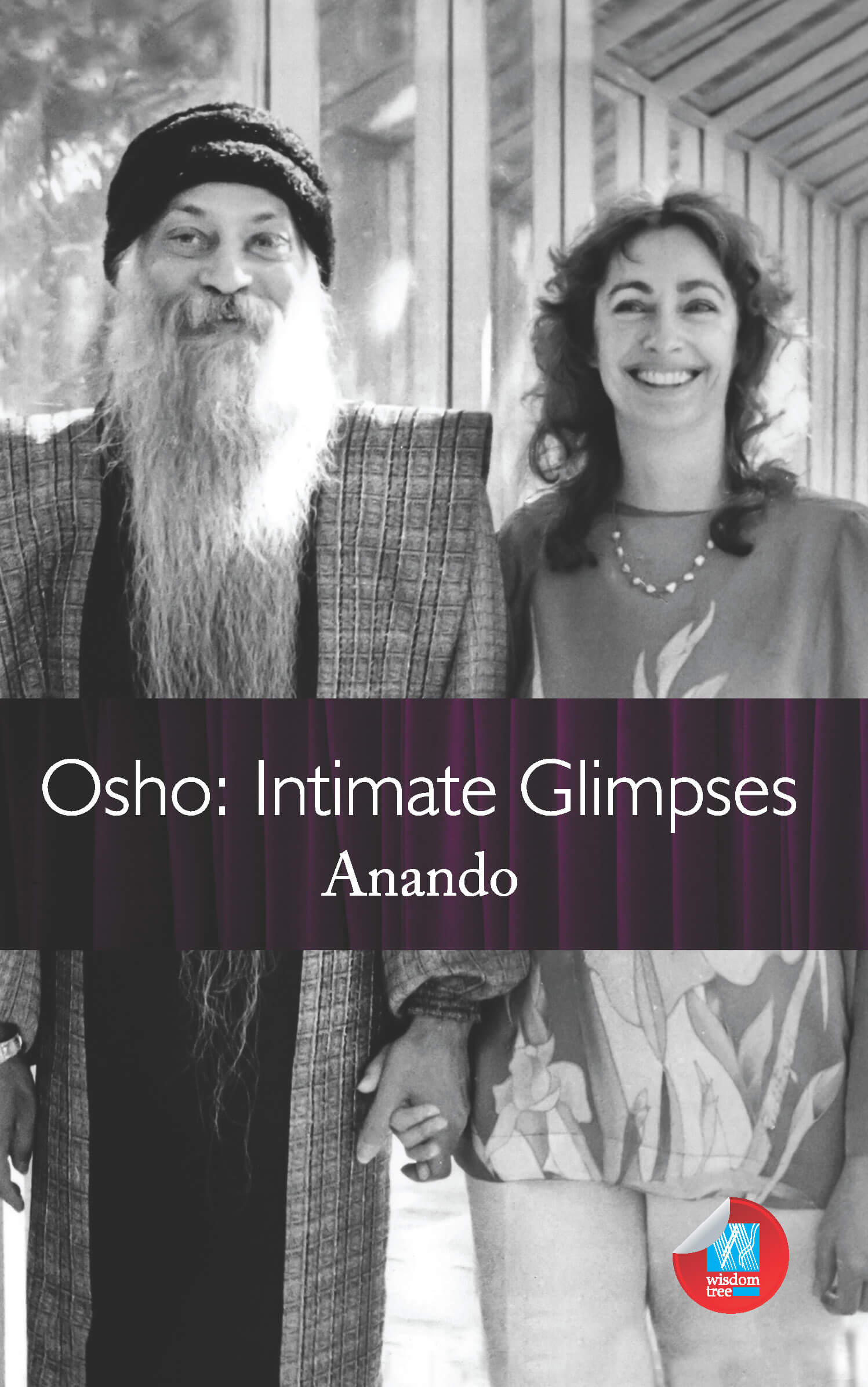 The last words Osho spoke before leaving the body: "Anando will be my medium." Through a series of poignant memories and anecdotes, Anando offers a glimpse into the private life of the twentieth-century mystic, Osho, through her unique perspective as one of his caretakers and secretaries in the last years of his life. These stories, never before shared publicly, show another side of the man described by The Times (London) as "one of the makers of the twentieth century". Anando reveals the sense of humor and fearlessness with which he navigated the controversies that hounded him in his later years, as well as the immense compassion and love with which he worked on those closest to him.