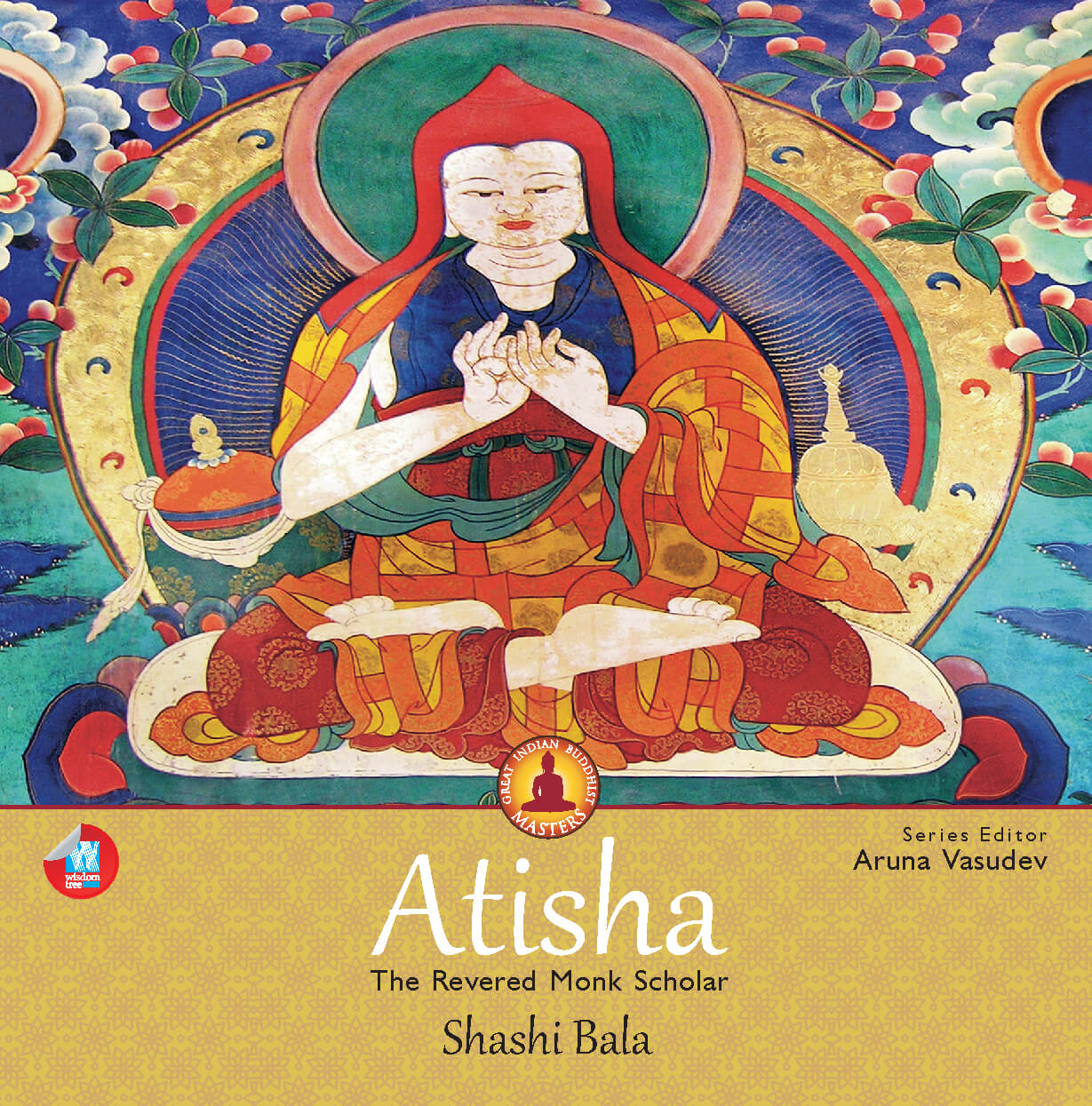 Atisha: The Revered Monk Scholar is a journey into the history of cultural renaissance of Buddhism around a thousand years ago, when Atisha—a spiritually colossus monk—who held responsibilities of several monastic universities in India, crossed the Indian frontiers and undertook a challenging journey ready to sacrifice even his life. The canvass covers his life and legacy in India, Indonesia and Tibet; his journey from India to Indonesia, back home and then to Tibet via Nepal; his activities reviving Buddhism in Tibet when it was almost destroyed and the monks were in a state of utter confusion. It showcases some rare photos of places from his birthplace, which is now in Bangladesh to Nyetang, where he entered into final nirvana; the monasteries which are associated with his visits, stays, activities and where he preached—where his divine presence can still be felt. The book presents the distilled essence of his teachings and quotes from his texts that are perennial and pervasive.