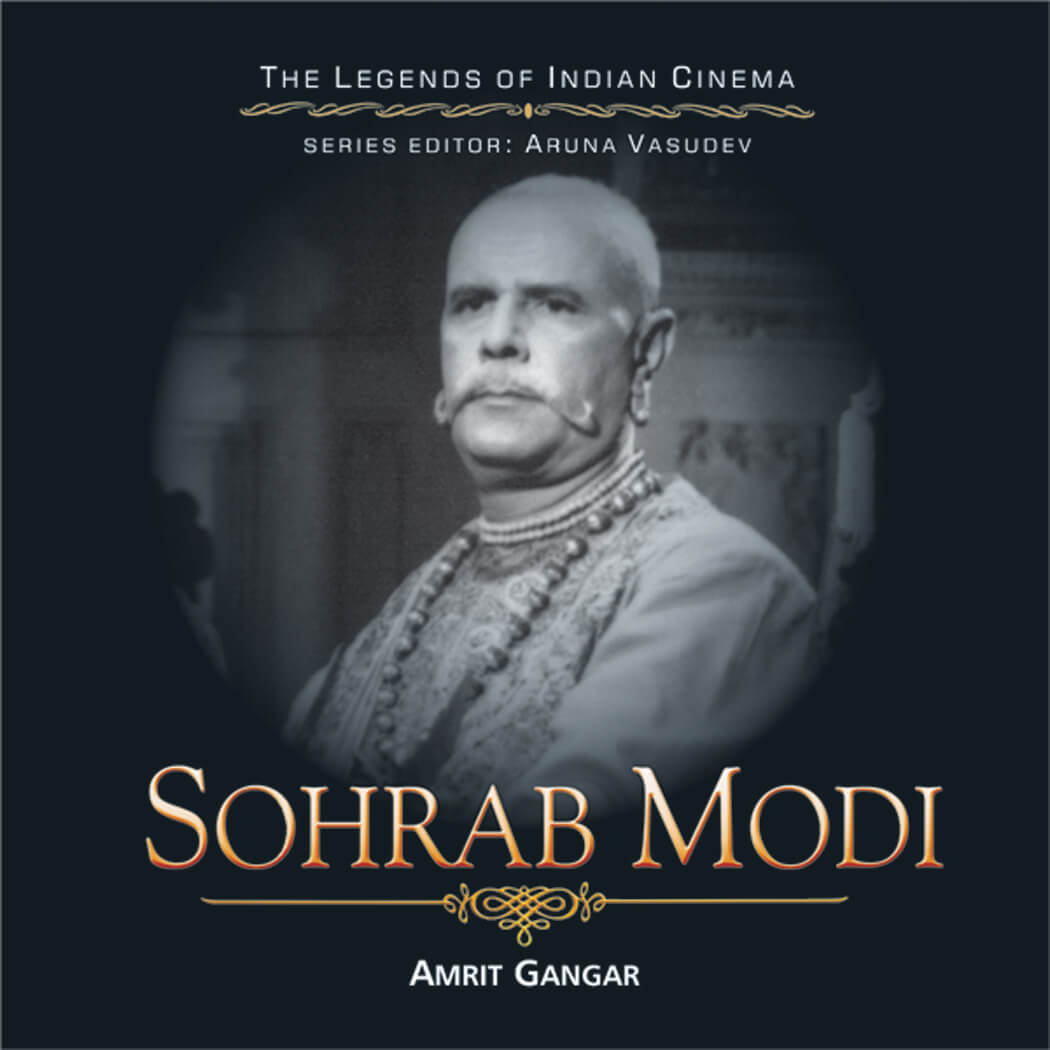 The persona of Sohrab Modi the producer, director and actor comprises many facts of Indian film history that need to be taken note of. His career spanned an eventful half a century (1934-1983) that narrates great stories about the man who had definite views about cinema, as well as life. He is a model to many a filmmaker and artiste engaged in art, craft or commerce today. This volume evokes the period of early filmmaking, including the Parsee Theatre and the early Indian penchant for Shakespearean plays that continues to this day. Sohrab Modi occupies a special place in the history of Indian cinema for his grand cinematographic creations and interpretations of the medieval and later history of India. "For me a good director is one who can translate the script well on to the screen. The script is the written word and if that is well translated audio-visually on to the screen, so as to hold the public pulse, he is a very good director."