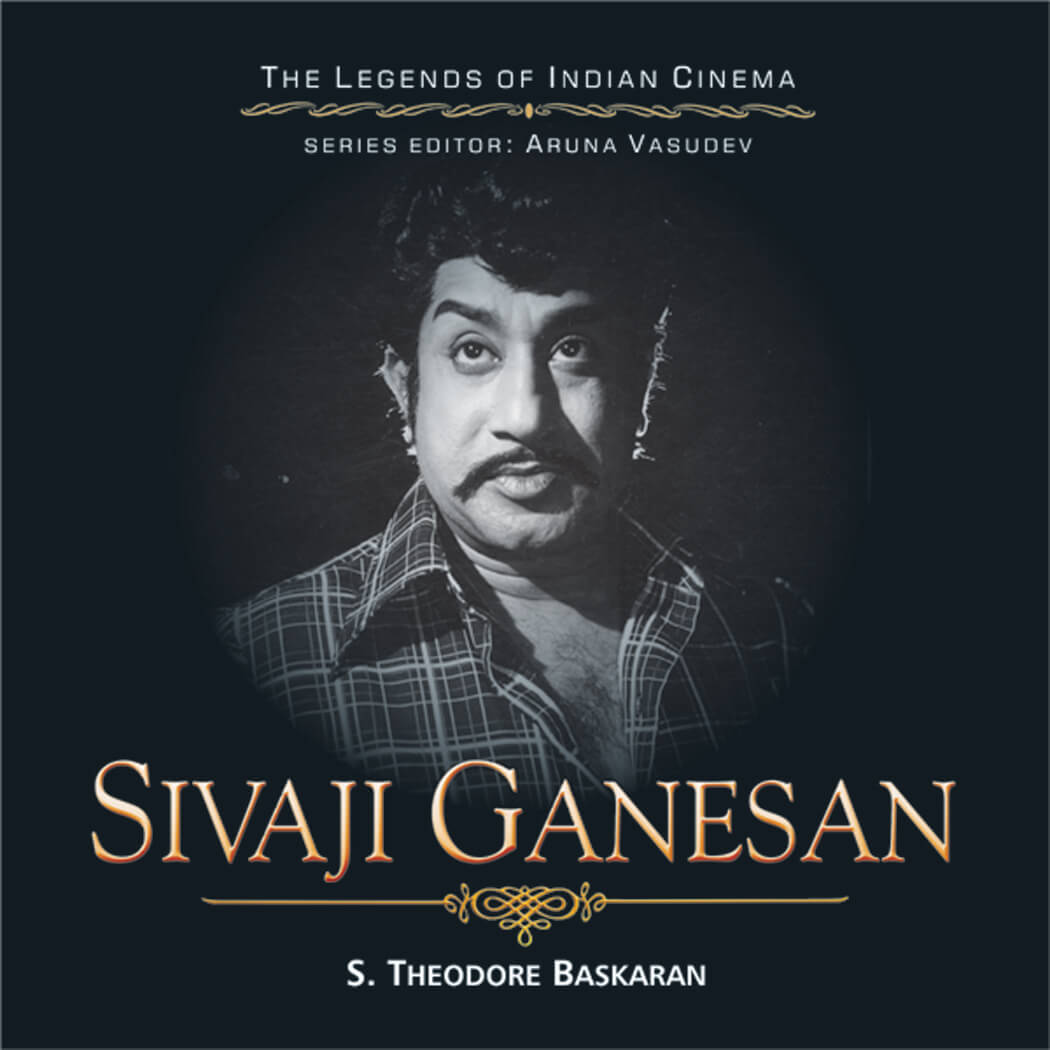 Nearly 70 years ago, a little boy ran away from home to appear on the stage of a drama company to make his debut in the world of entertainment, spanning more than half a century. Beginning with his days in the company drama, the book follows Sivaji Ganesan's early essays in cinema, his years as a star, the manner in which he acquired power to control his career and his rivalry with MGR, both on and off screen. The decades of his domination of the Tamil screen and the culmination of his film career with the Dada Saheb Phalke award form part of this book. The book also looks at Sivaji's early association with the Dravida Munnetra Kazhagam, his distancing from the movement and his disastrous forays into politics. In the annals of Indian cinema, Sivaji Ganesan will always be a landmark.