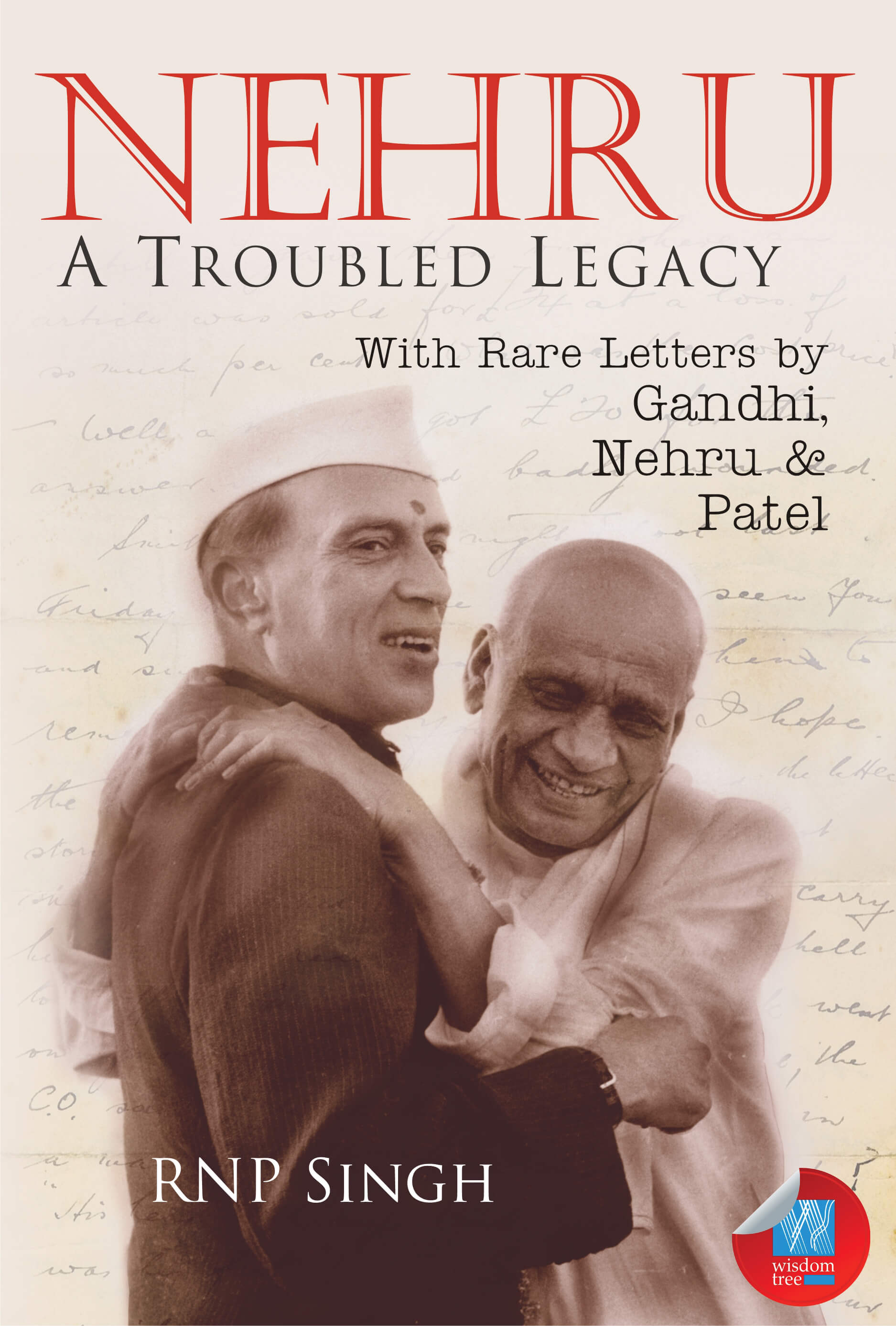 Nehru: A Troubled Legacy raises a fundamental question: Have we yet made an honest assessment of Nehru–and in effect, an honest assessment of India's contemporary history?
To investigate this significant gap, the author digs deep into historical records and in turn, raises several pertinent questions. Was Nehru truly a 'great democrat' as many of his acolytes suggest or was he just cleverly grooming his daughter for the top job and dislodging her potential challengers from key positions in the party and government? Was he a man of principles or did he adopt double standards whenever it suited him? Did he ever have a proper measure of India's defence needs or was he foolhardy when it came to defence matters? Did he take a strong, principled stand against corruption or did he go out of his way to protect and promote cronies and some of his favourites who faced serious charges of corruption? Was he the great leader of the Congress and India as he has thus far been made out to be or was he a person given to human frailties like being petty and manipulative?
A scholarly and dispassionate analysis of these and many other ignored or hidden questions sheds new light on Nehru's handling of the nation and its long-term impact on our national character.
A must-read for anyone interested in understanding the complex relationship Nehru had with India's nation builders like Mahatma Gandhi, Sardar Patel and Dr Rajendra Prasad as also in unravelling the true state of Indian affairs–pre-Independence and in the decades after Independence–beyond what the propaganda machines have fed us over the years.