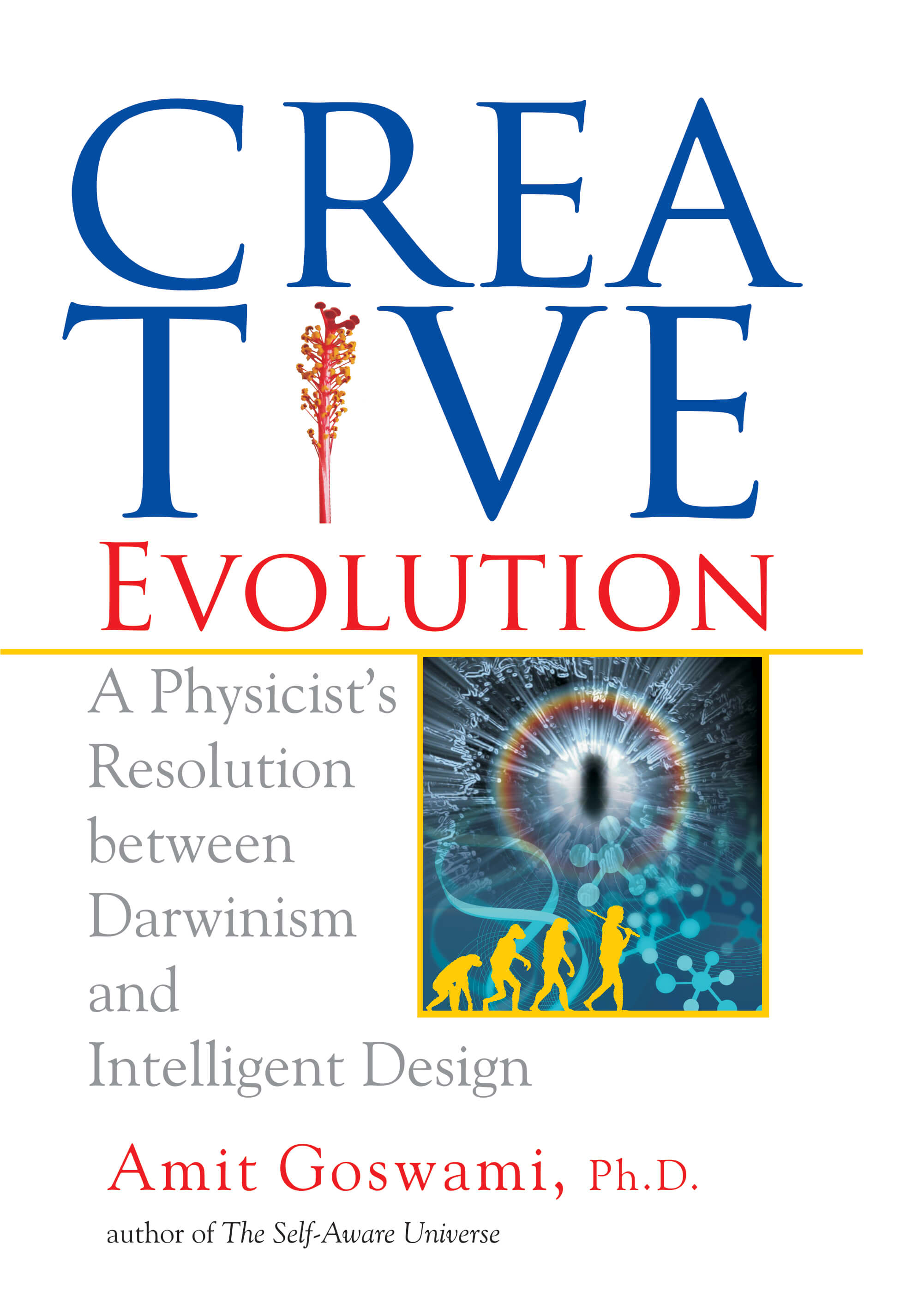 Creative Evolution: A Physicist's Resolution Between Darwinism And Intelligent Design

By denying evolution altogether, says quantum physicist Amit Goswami, intelligent design believers fly in the face of scientific data. But the idea of intelligent design does contain substance that neo-Darwinists cannot ignore. Goswami posits that consciousness, not matter, is the primary force in the universe. Biology must come to terms with feeling, meaning, and the purposefulness of life, as well as with the idea of a designer. What's more, reconciling the question of life's purposefulness and the existence of the designer with neo-Darwinism also answers many other difficult questions. The result is a paradigm shift for biology and the vision of a coherent whole that Goswami calls "science within consciousness." In this timely, important book, the author offers clear arguments supported by the findings of quantum physics that represent a major step in resolving controversies between science and religion.