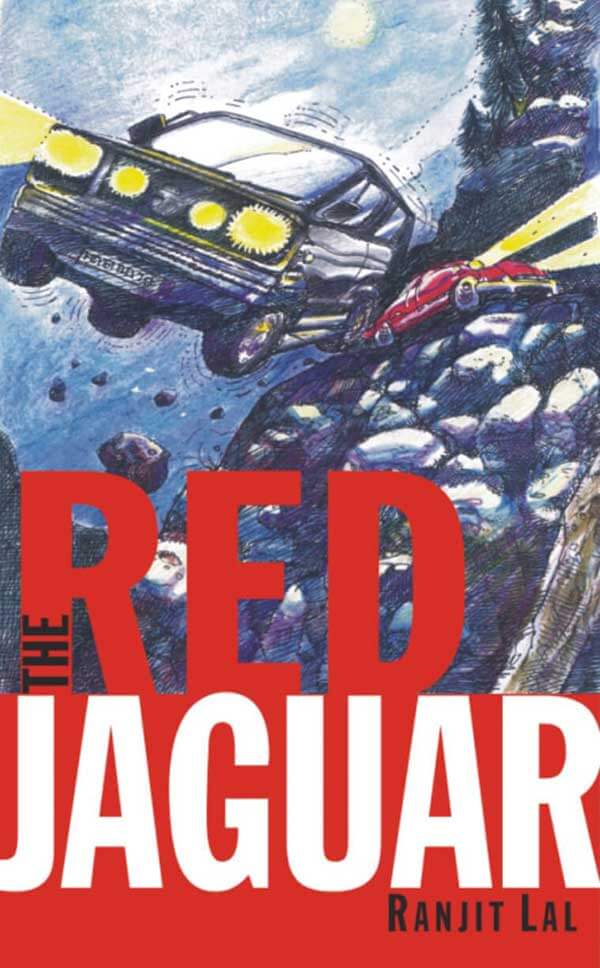 "The sun went out. The first wisps of clouds had already reached us. A strange silvery light from the clouds bathed the landscape eerily, like some malevolent eclipse. A stillness fell over the mountainside and forest, making the leaves look as though they were made of metal. It became dimmer as I hurried down the green tunnel path?and over the still, silent air came the distinct clink of tools being used. And then came the revving of a powerful engine. Had I found the Jaguar?s lair?" Read further?