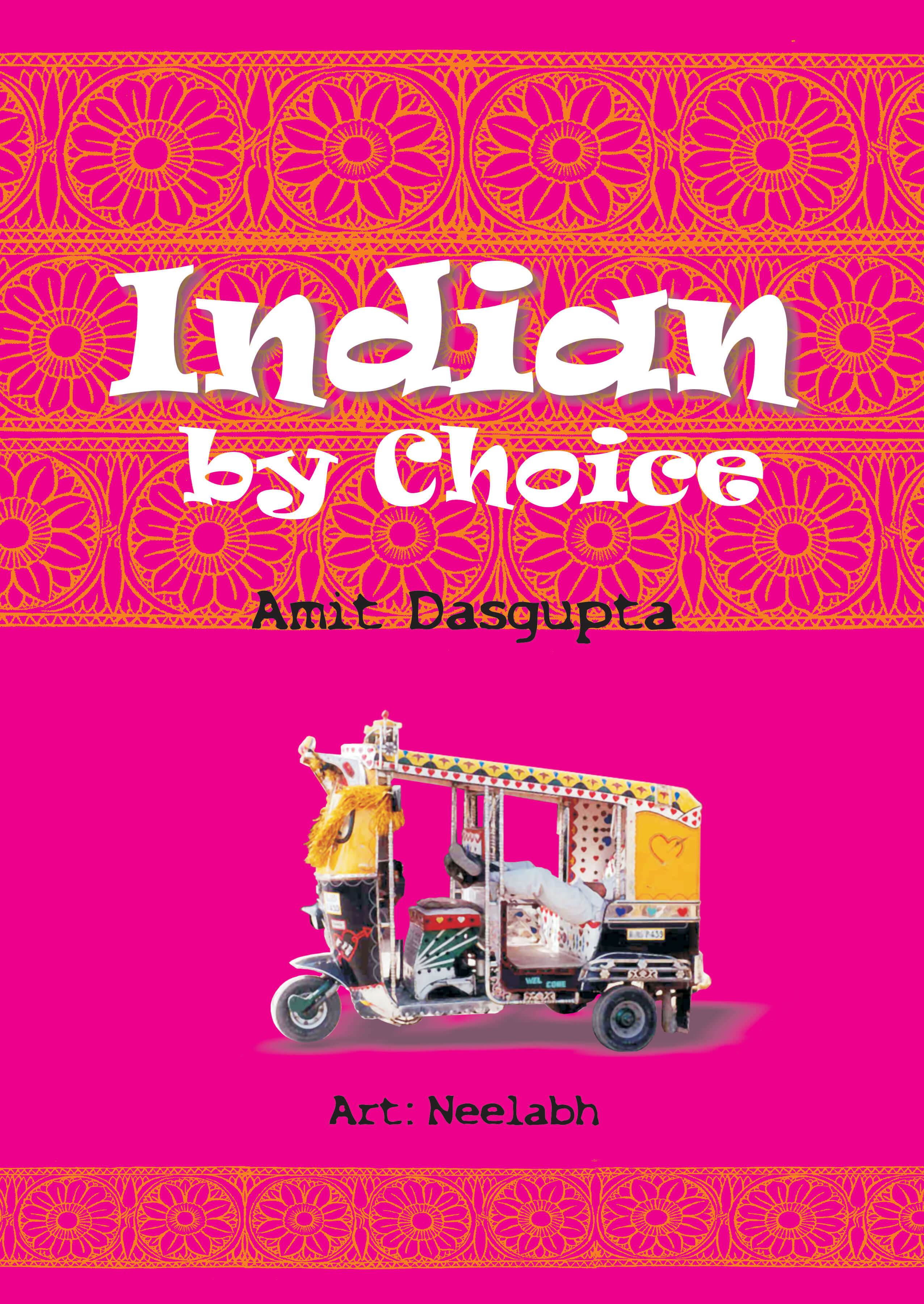 Indian by Choice tackles the complex theme of identity; it is a journey of self-discovery through the myriad human relationships that help us see things in perspective and in context. Written in the form of a graphic novel, it tells the story of Mandy, a second generation Indian, born and brought up in Chicago. He is as American as they come—hot dogs, French Fries, baseball and the love of all things American, especially blonde. He is, of course, no different from his clones who are in several other parts of the world—England and Australia, the Netherlands and Canada. They blend with their surroundings by assimilating the culture of their adopted home and denying their Indian roots and heritage. In the case of the hero of our book, he has even changed his name from Mandeep to Mandy! He is required, under duress, to travel to India for a family wedding and despite his fears and doubts, his distaste and his abhorrence of 'all things Indian', he finds himself drawn into a world that he was familiar with only through his relationship with his parents and sister. These had to do with strong and pervasive family ties and bonding, friendships that were open and warm-hearted. All this appeared to be so 'normal and natural' in India. Through candid discussions, he confronts his fears and ignorance about India. When it is time for him to leave, he finds that there is much about India he simply did not know and a great deal he would like to know more. He increasingly reconciles with his suppressed identity. He willingly makes the choice of not denying his Indian roots. He is an Indian by choice.