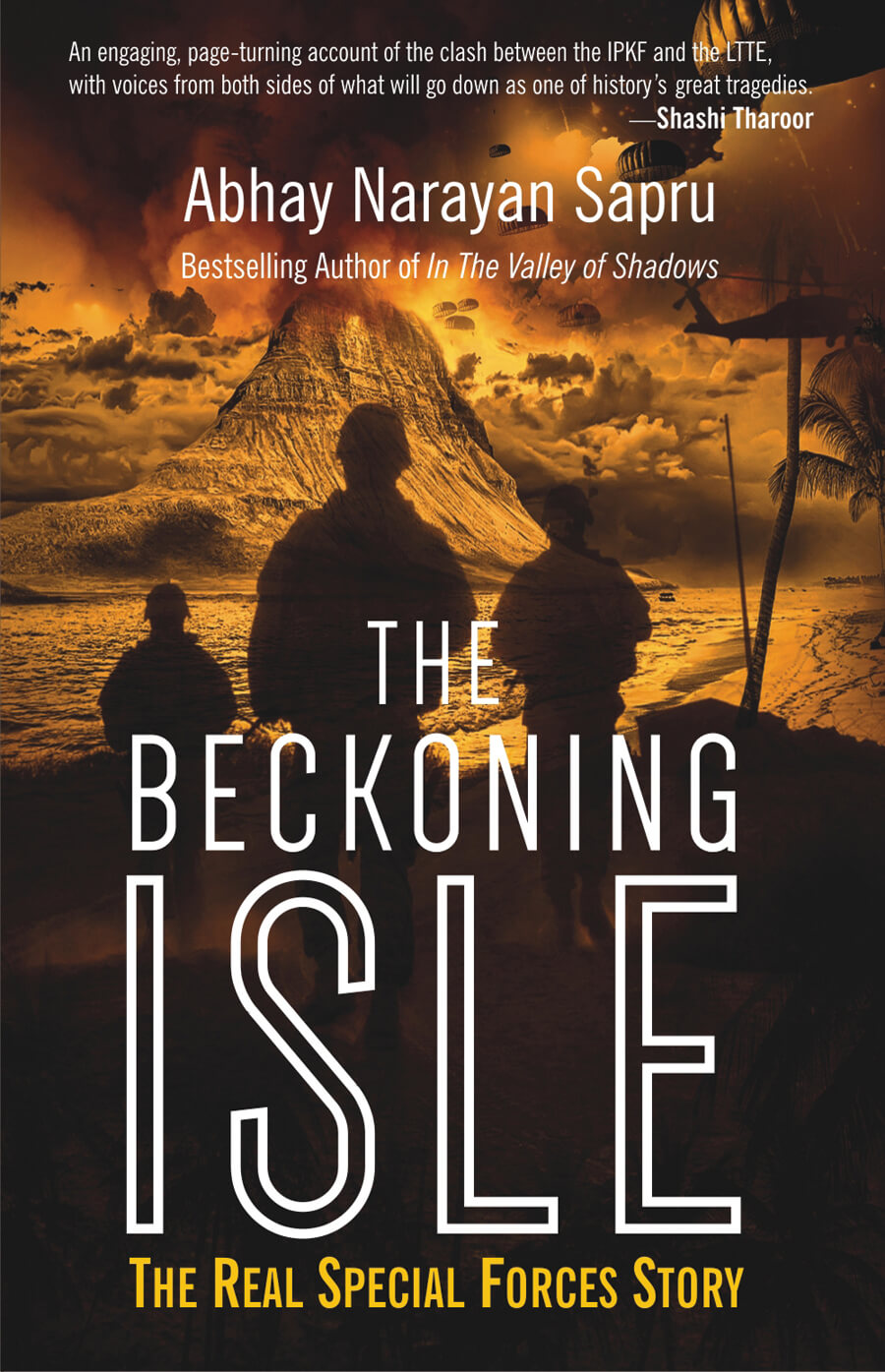 The dense impenetrable jungles of north-east Sri Lanka. Hot, dank and given to unleashing unsuspecting savage violence. Inhabited by wildlife and home to a new species—the Tamil Tigers. To hunt the latter, in pursuit roam a band of hard fighting men from the Indian Special Forces. The Beckoning Isle is a powerful tale of two men of war—the young and devoted Captain Hariharan of the Indian Special Forces and the thinking battle-hardened LTTE commander Silvam. Their destinies are inextricably linked, as their paths often cross from India to Sri Lanka, hurling them each time towards a bloody confrontation. A web of enigmatic politics, raw human emotions and unflinching faith in one's cause make this book unputdownable.