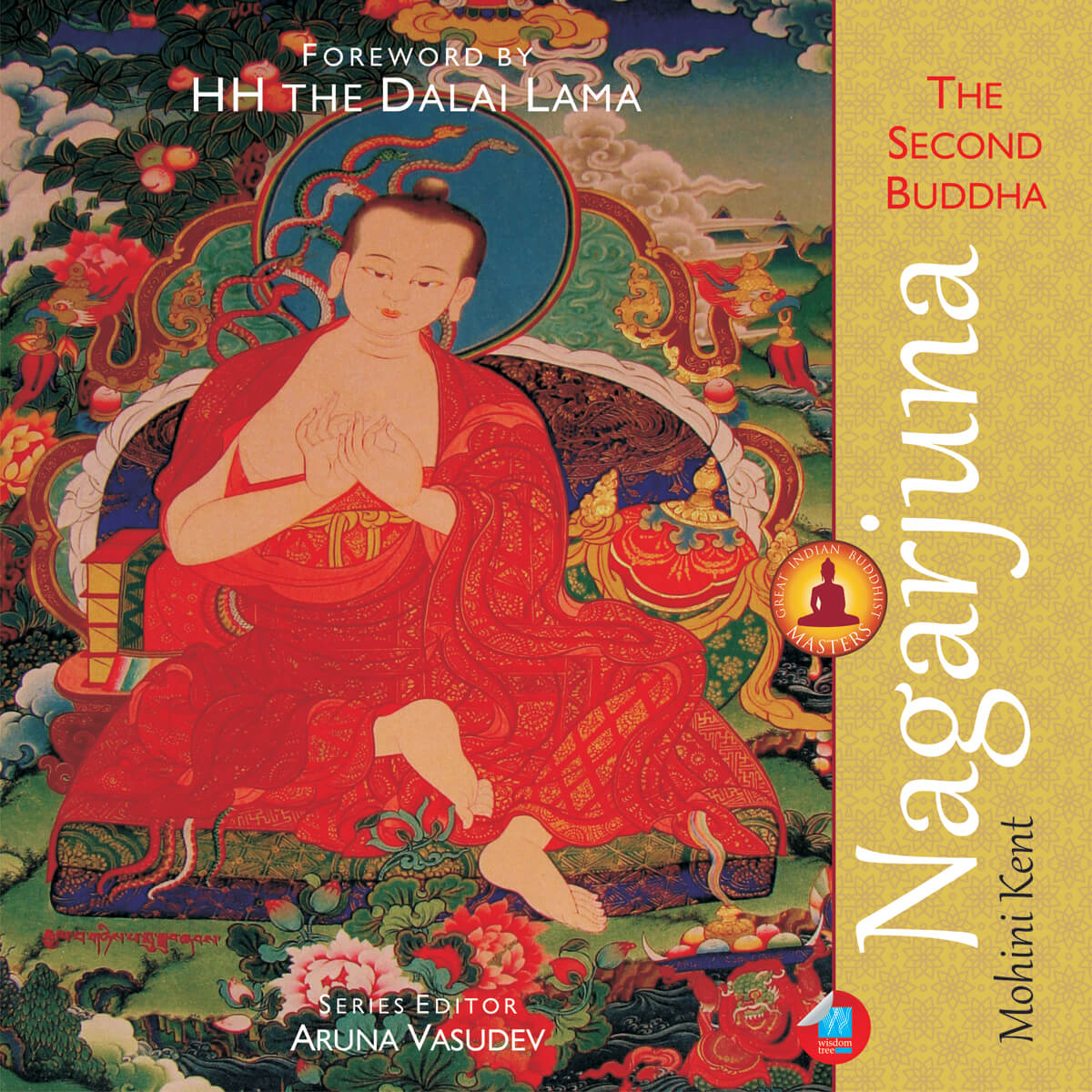 The visionary Buddhist teacher Nagarjuna was head of Nalanda University in the second century. His most famous work, Mulamadhyamakakarika, or the Middle Way, is the path in-between extremes. His Ratnamala is a guide to ethical conduct leading to personal happiness. He greatly added to the understanding of the Buddha's fundamental teachings of emptiness and impermanence, earning him the sobriquet of The Second Buddha. Colourful fables surround his life and death. He is said to have recovered the Prajnaparamita (Perfection of Wisdom) Sutra from the Naga (cobra) King. They say his mastery over magic, meditation and alchemy was such that he was invited to teach them in their underwater kingdom in exchange for the sutras. This distinctive book with rare artworks, brings together the distilled essence of Nagarjuna's timeless wisdom as also captures the legends associated with his life.