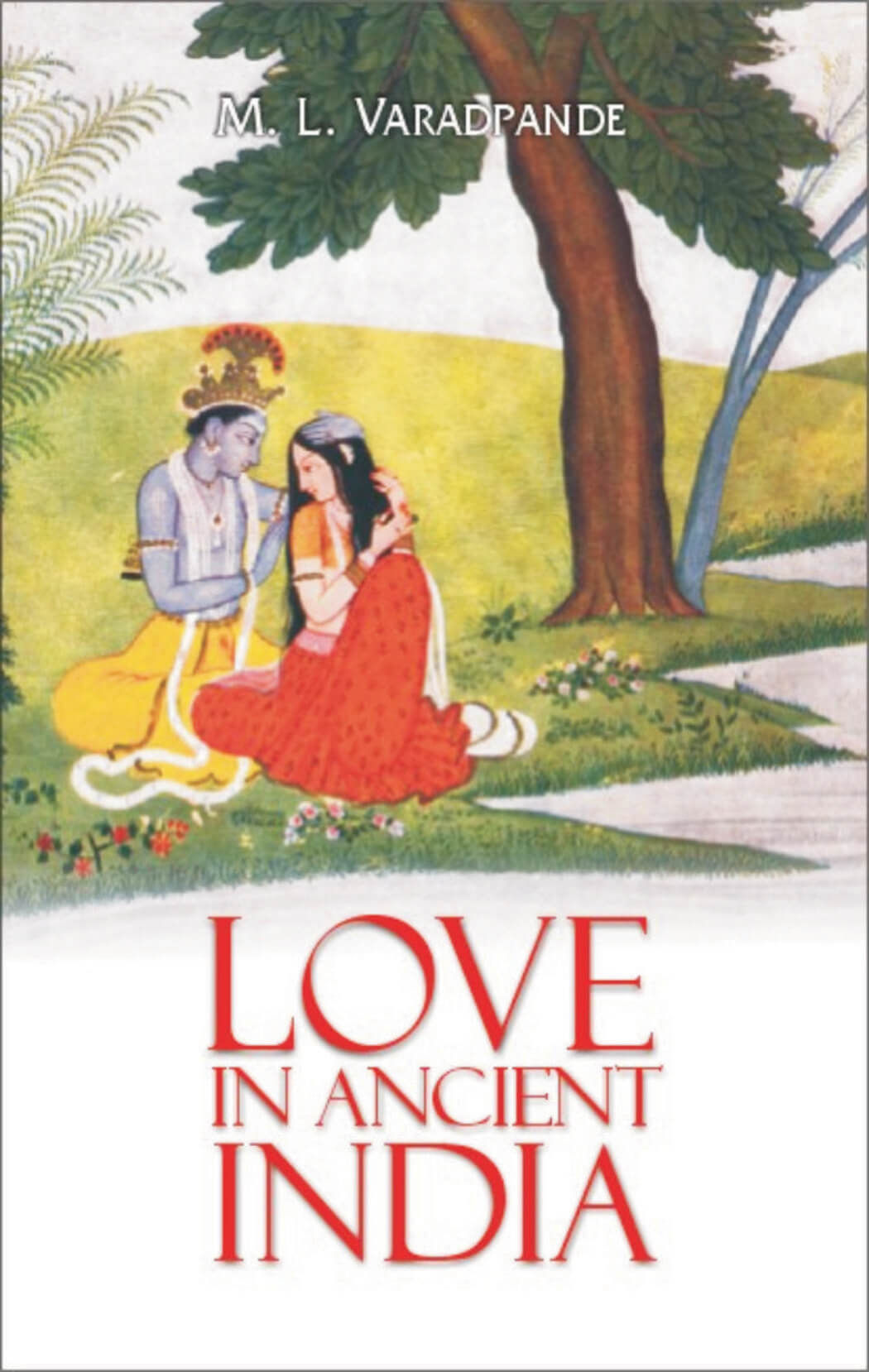 This book chronicles the story of love which is considered an Indian creation. The first love story of the world was found in the Rig Veda and the first comprehensive work on love was written in India with Kamasutra becoming one of its offshoots. Love techniques were perfected over centuries and sculpted on the walls of temples of Khajuraho and Konark. Since ancient times, rishis in India have believed that it was love which came first and then followed the world. The origin and evolution of love in India is traced in an elaborate manner providing invaluable insights which makes this book a rare treasury in itself. The book draws from concrete sources including cave paintings, ancient archaeological finds and mass of literature belonging to the Vedic and Buddhist era to give you the complete portrayal of love. Through love lyrics, humourous plays and erotic description, Love in Ancient India takes your through a timeless saga of royalty and grandeur, beauty and infidelity, all of which are interspersed with the concept of the world's most bewitching expression?love.