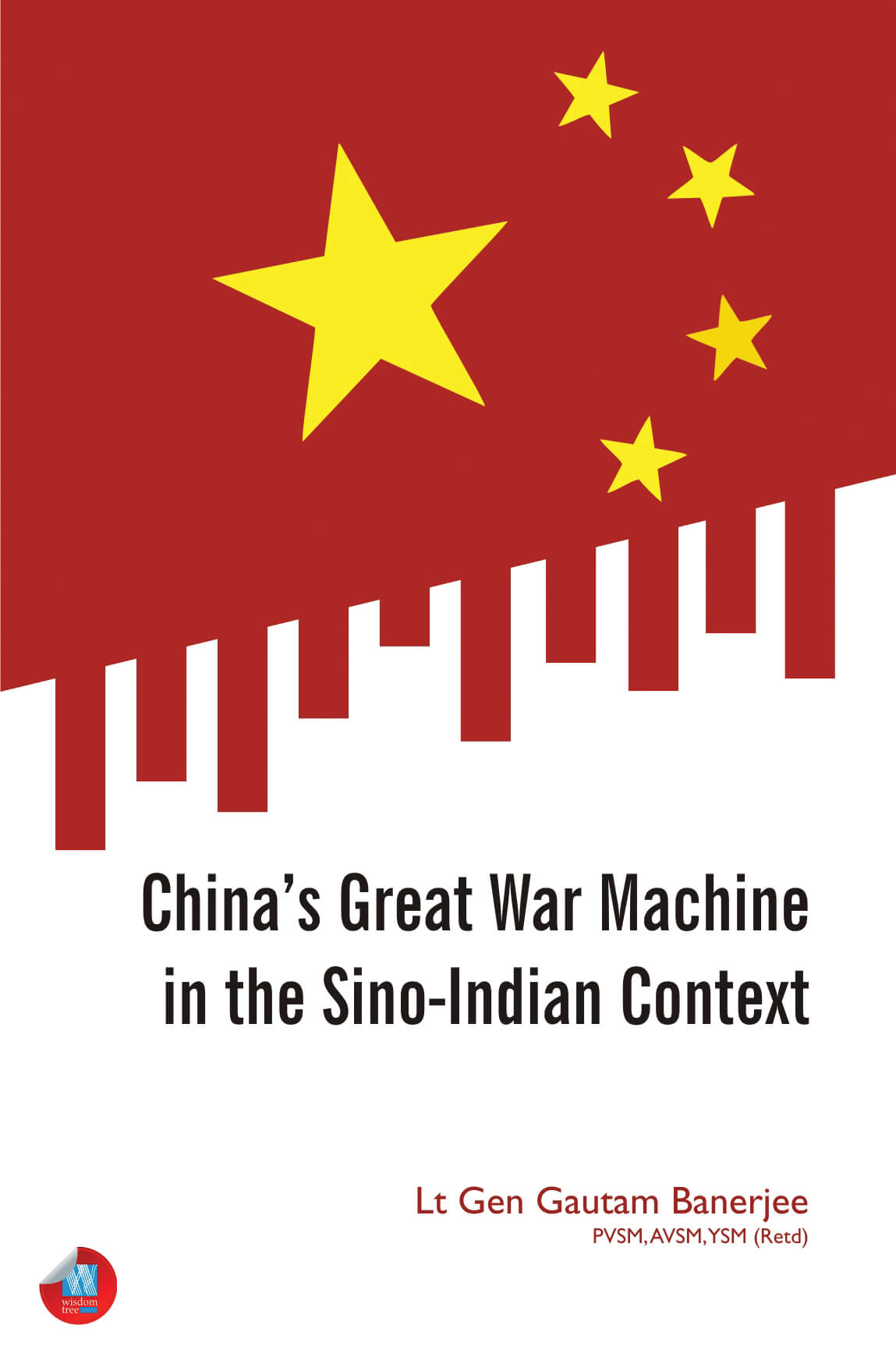 China's economic progress and military assertiveness have assumed the centre stage of strategic discussions in India, as indeed it has elsewhere in Asia and United States.

Tibet and Eastern Turkistan have turned into Han-dominated Xizang and Xinjiang Autonomous Regions respectively, and the China's People's Liberation Army (PLA) has emerged as an overwhelmingly powerful modern military force–well, almost–that is ever-ready to flex muscles.

This book is an attempt to study the PLA and its posture in Tibet. Even though intimate knowledge of the PLA is hard to acquire, the author has managed to build up fair amounts of details over long years of regular study and monitoring of its activities. Application of such accumulated knowledge to professional peer group discussion, understanding and appreciation, and treating the inferences with personal experience of almost the entire border belt, it has become possible to peep behind the 'red curtain'.

If astutely, innovatively and audaciously harnessed, the terrain could play a major role in stalling the PLA juggernaut, if it chooses to come at India; and, even if not in its best shape, the Indian military forces would not let 1962 be repeated. Indeed, with some statesman-like alacrity within the political leadership, the PLA may even be stalemated for a reckonable period of time, if not made to recoil.

This extremely well-researched book written with the advantage of practitioner's experience is an invaluable tool to defence and strategic affairs professionals worldwide in better understanding the hidden workings, strengths and weaknesses of the PLA.