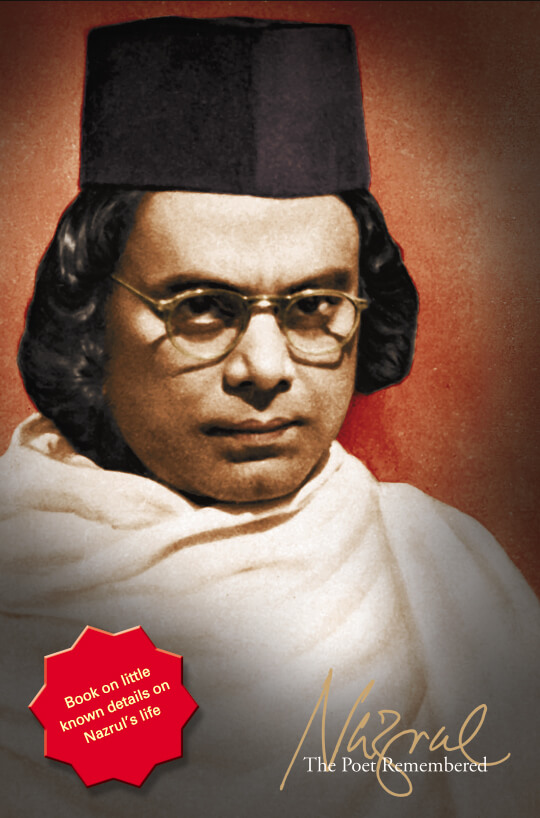 Nazrul, The Poet Remembered is a beautifully produced book in the format of a photo album—a personal approach to understand the towering presence behind an astonishing corpus of one of the most influential Bengali poets of the twentieth century. The life of Kazi Nazrul Islam (1899-1976) is an extraordinary story of courage and determination as he faced political challenges of British imperialism and personal challenges of poverty and socio-religious prejudices. he countered these with a rebellious spirit advocating equality and justice. In an age where communal riots were rife and gender bias prominent, his was the voice that spoke of equality beyond divides of religion, caste and region. Using his powerful pen to focus on social and political issues, he wrote fearlessly and profusely in a spirit of pioneering journalism in several newspapers and journals. The same spirit of revolt found expression in his literary work and in the prolific composition of songs which inspired generations of youth fighting for India’s freedom.