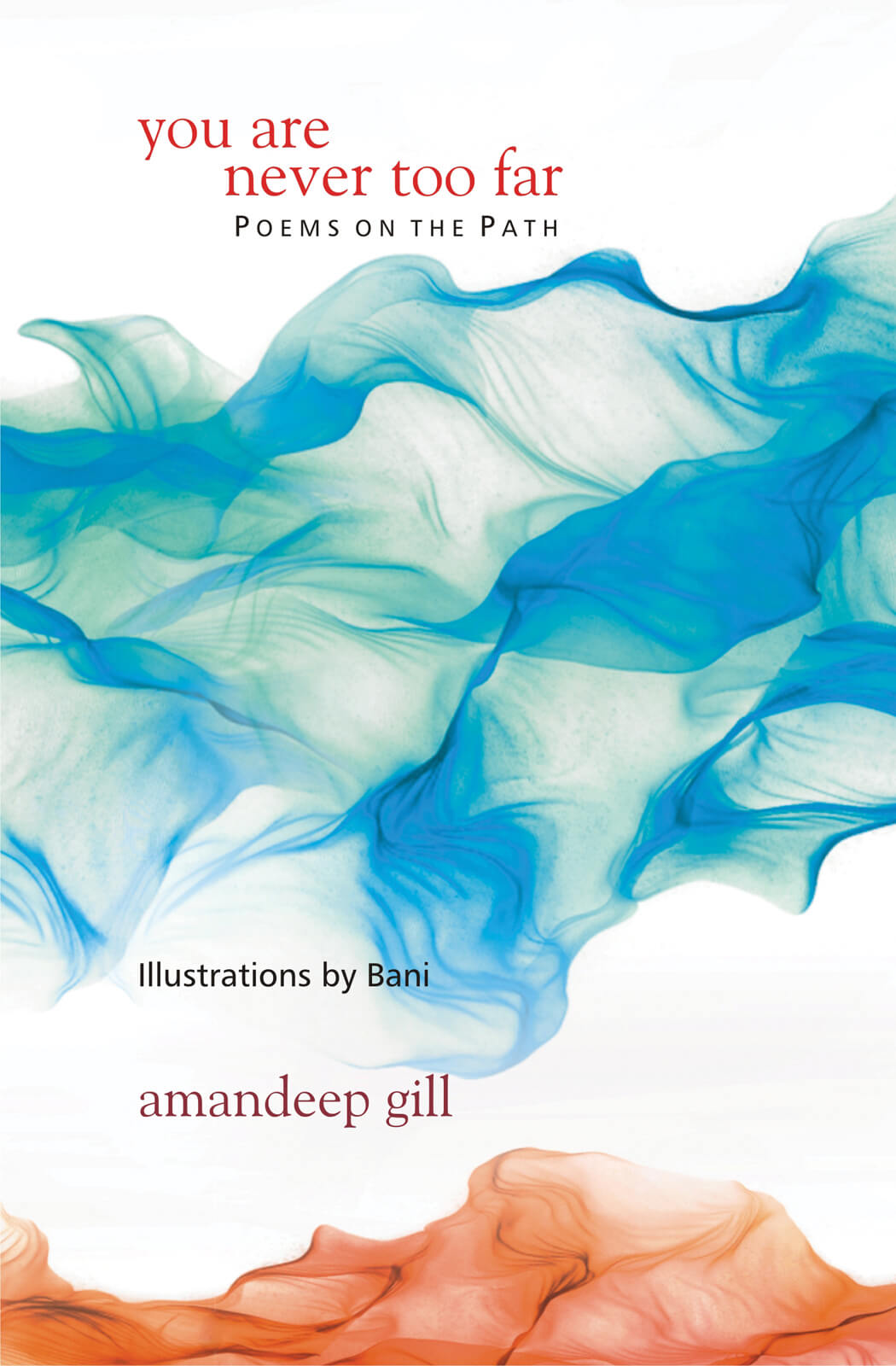 Sixty poems, some lines of prose, and a dozen illustrations: You Are Never Too Far is not a typical collection of verse. It might better be called ‘prosotry’. The prose juxtaposed with the poems serves a sharp contrast to the individualistic and spontaneous nature of verse. The illustrations reinforce the reflection demanded of the reader.
The poems are snippets of a life on the move. Geographical signposts from a diplomatic life such as Washington Park, Mount Salève, Bahrain, a road trip in Sri Lanka and a volcanic lake in France come alive in short bursts of verse. The canvas is wide. If the opening poem ‘Can you Paint a Bamboo?’ is about the métier of a poet, ‘A Hole in my Sock’ describes the absurdity of office life. ‘Dogs Have a Leg up’ is a dramatic translation of a Bulleh Shah classic in Punjabi. Many poems in the collection capture seasons, desire, memory and joy; some appear to be a Blake-like logbook of an inner journey toward meaning and fulfillment.