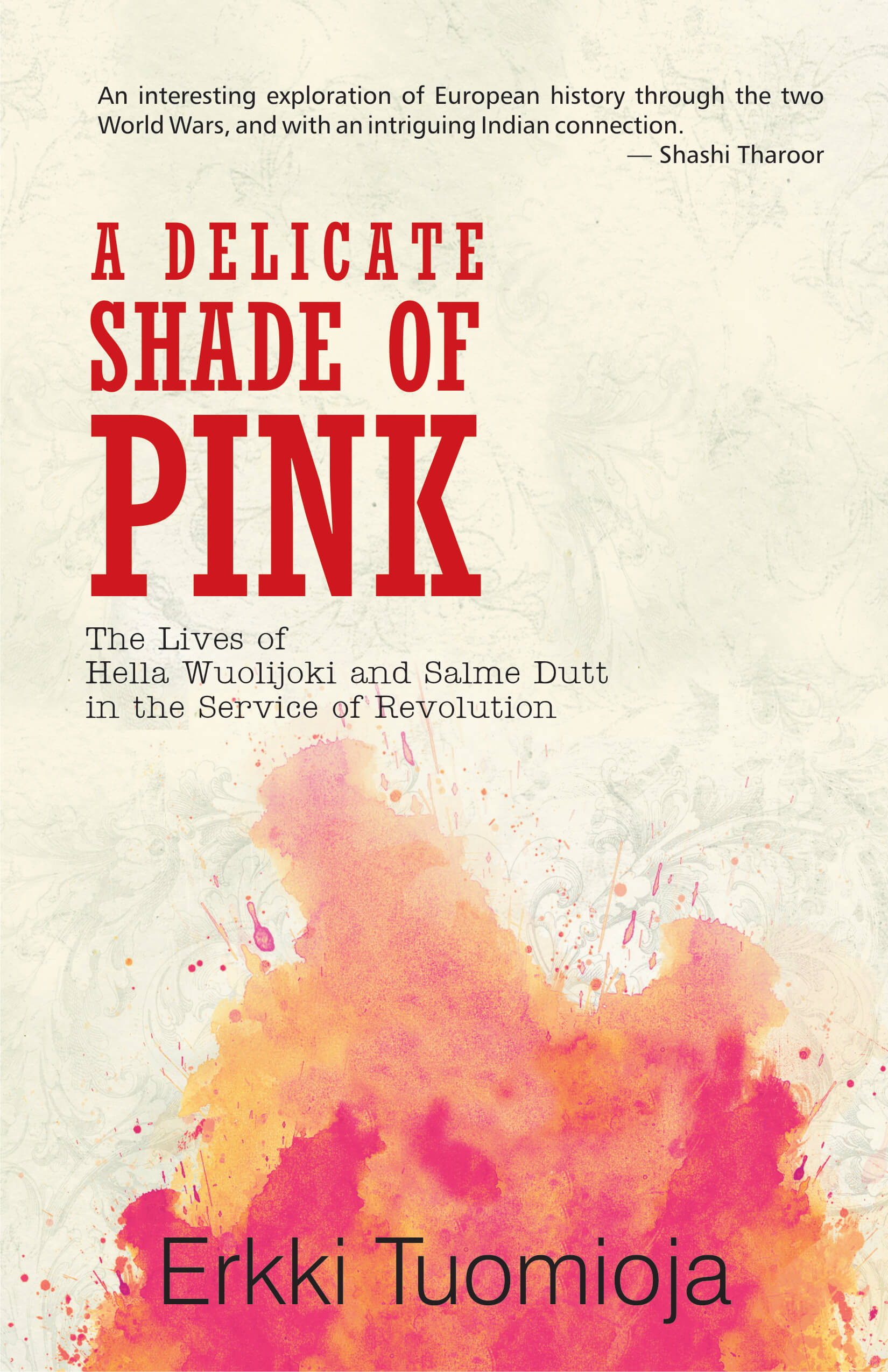 A Delicate Shade Of Pink: The Lives Of Hella Wuolijoki And Salme Dutt In The Service Of Revolution

At the end of the nineteenth century, the Murriks, a middle-class Estonian family, had four daughters and a son. Two of the daughters, Ella and Salme, became Finnish citizens, with Salme adopting British citizenship later on. But both also turned into revolutionaries, who idealised Stalin and the Soviet state. Which of their roles in the international network of Socialists and wartime political intrigues were real and which were imaginary? Erkki Tuomioja has sought answers to these and many other questions in his book A Delicate shade of Pink. His search turned into this double biography, written by an explorer and historian, who not only portrays family ties but also reveals political connections that spanned across the First and Second World Wars and opens doors to secret negotiations and intimate discussions. With courage and fresh insight, the book follows the two wilful women and their many partners in the world of international politics, power and trade.