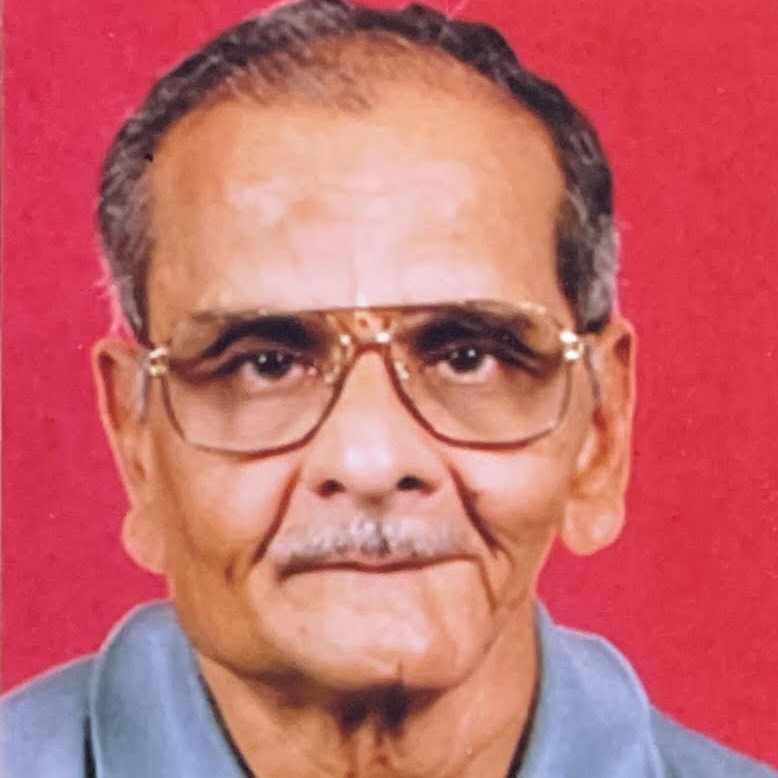 JB Patro a retired Deputy Chief Executive from the Nuclear Fuel Complex, Bhaba Atomic Research centre (BARC). Drawn to the teachings of Lord Krishna in Bhagavad Gita, he viewed it as a treatise on the physics of energy and thermodynamic laws that govern our Universe. He has travelled across India visiting most of the places connected with  Sree Krishna during his sojourn on this planet. He has compiled, edited and published in four volumes the entire Bhagavat Purana in English in 2007. As a sequel to the book on Krishna, Mr Patro has published a book on Arjuna, the bosom friend of Krishna in 2013. Currently Mr Patro is collecting material for a book on Radheya Karna and feels that he has portrayed the three principal characters of Mahabharata for the present generation. 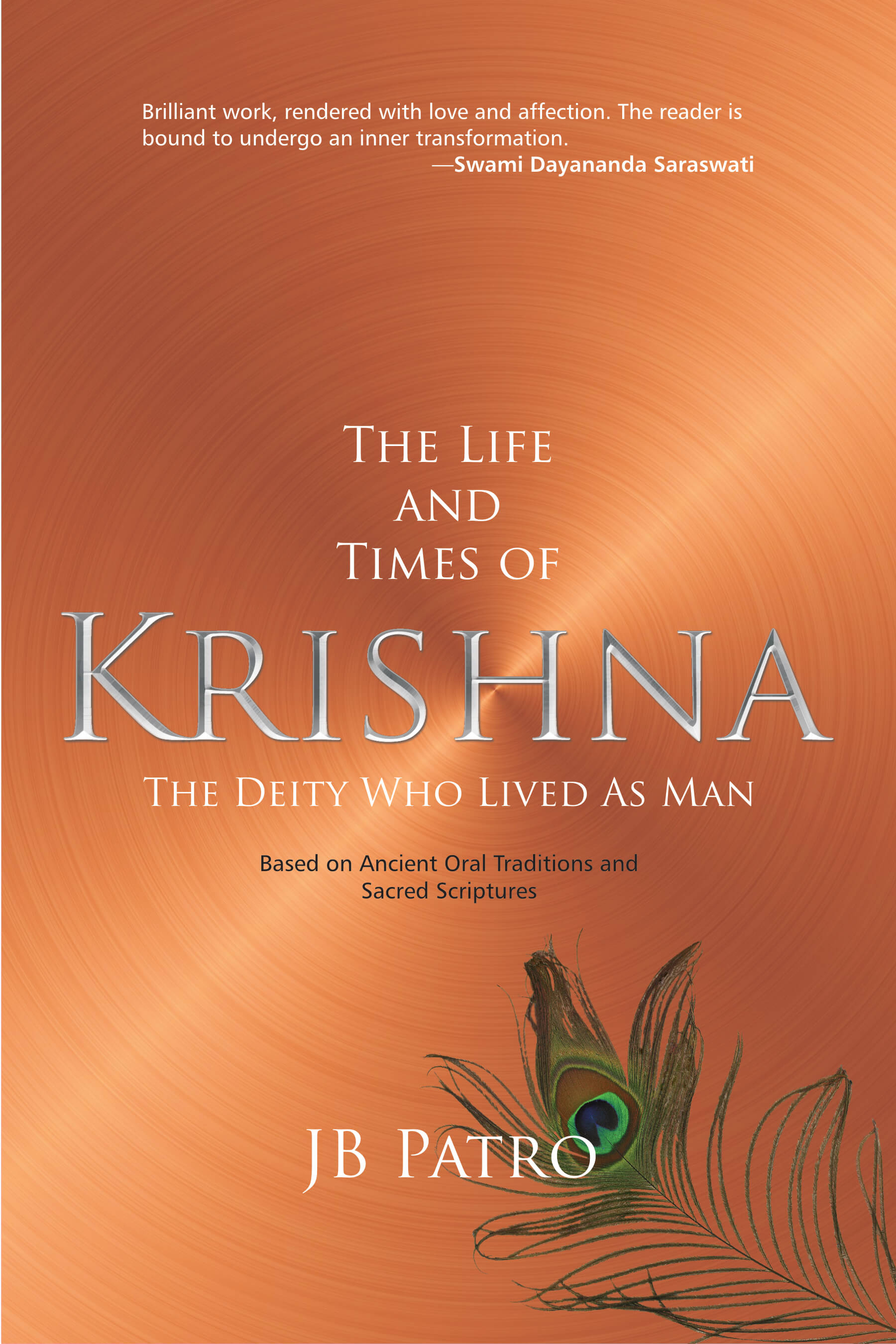 The Life and Times of Krishna: The Deity Who Lived as Man