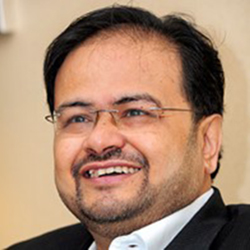 Debashis Chatterjee’s work for the last three decades has been to globalise Indian thought. Author of seven internationally published books, he writes columns for mainstream publications.  Professor Chatterjee has taught in IIM Calcutta, Lucknow, and Kozhikode and served as Dean of IIM Lucknow and Director of IIM Kozhikode for a second term. Additionally, he was Dean of a global business school in Singapore and twice Fulbright Fellow at the Kennedy School of Government, Harvard University. 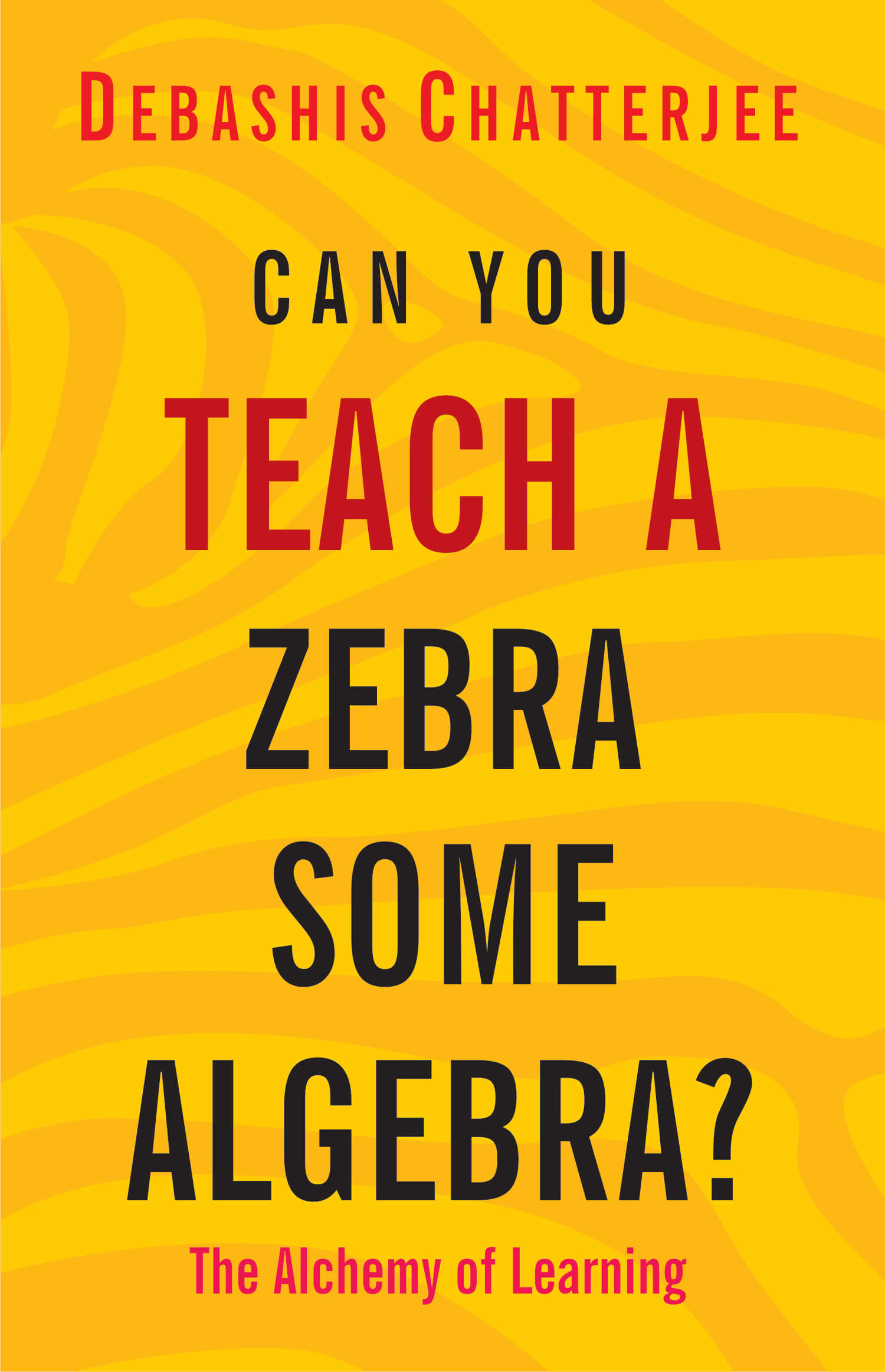 Can You Teach A Zebra Some Algebra?: The Alchemy Of Learning 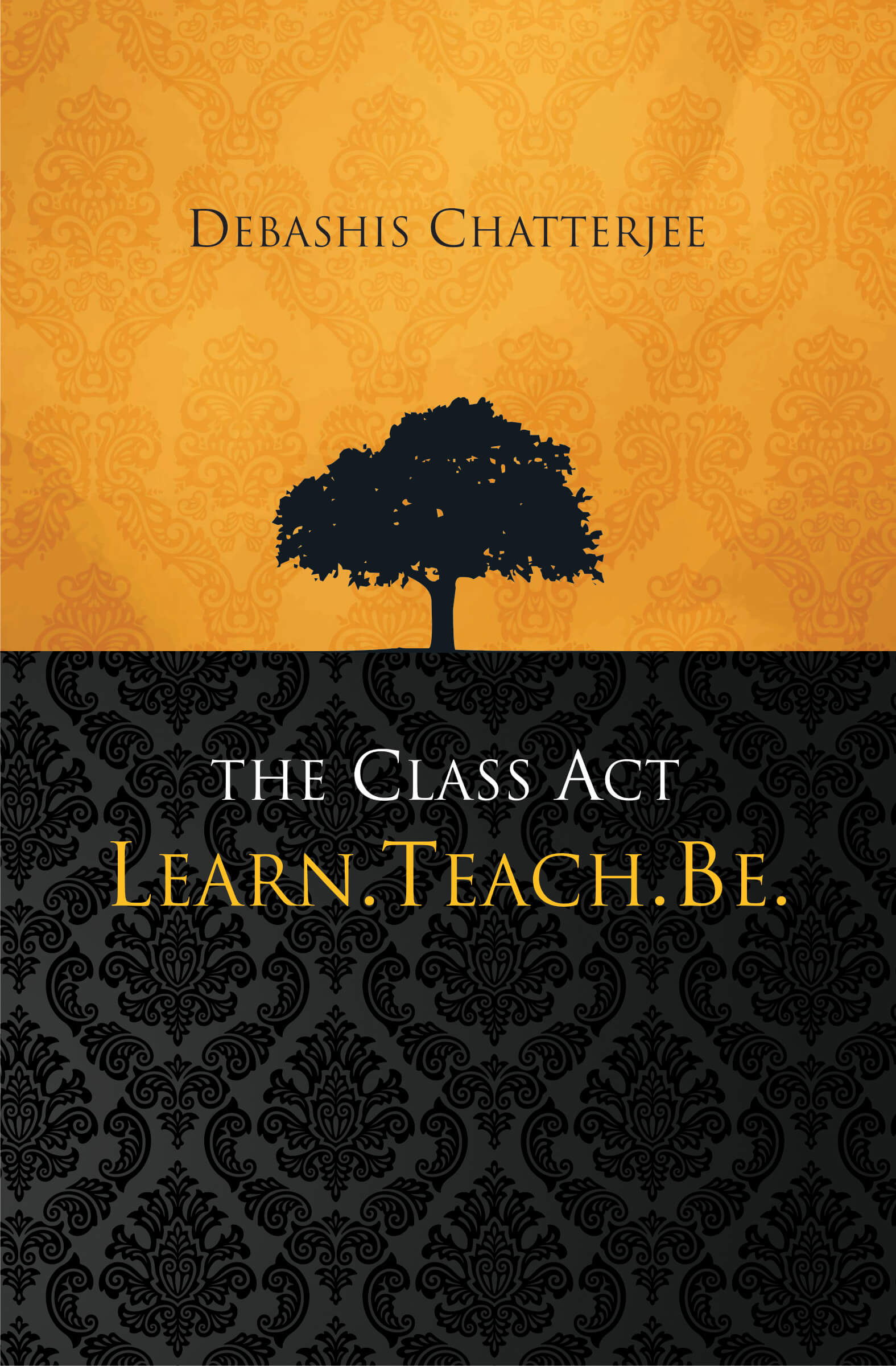 The Class Act: Learn, Teach, Be