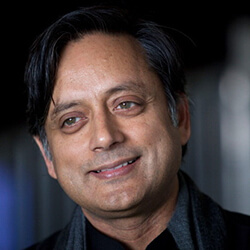 Dr. Shashi Tharoor, a third-term Member of Parliament for Thiruvananthapuram, is the bestselling author of twenty-two books, both fiction and non-fiction, besides being a former Under-Secretary-General of the United Nations and a former Minister of State for Human Resource Development and for External Affairs in the Government of India. He has won numerous awards, including the Pravasi Bharatiya Samman, a Commonwealth Writers’ Prize, and the Crossword Lifetime Achievement Award. In 2019, Dr. Tharoor was also awarded the Sahitya Akademi Award in the category of ‘English Non-Fiction’ for his book An Era of Darkness. He chairs Parliament’s Standing Committee on Information Technology. 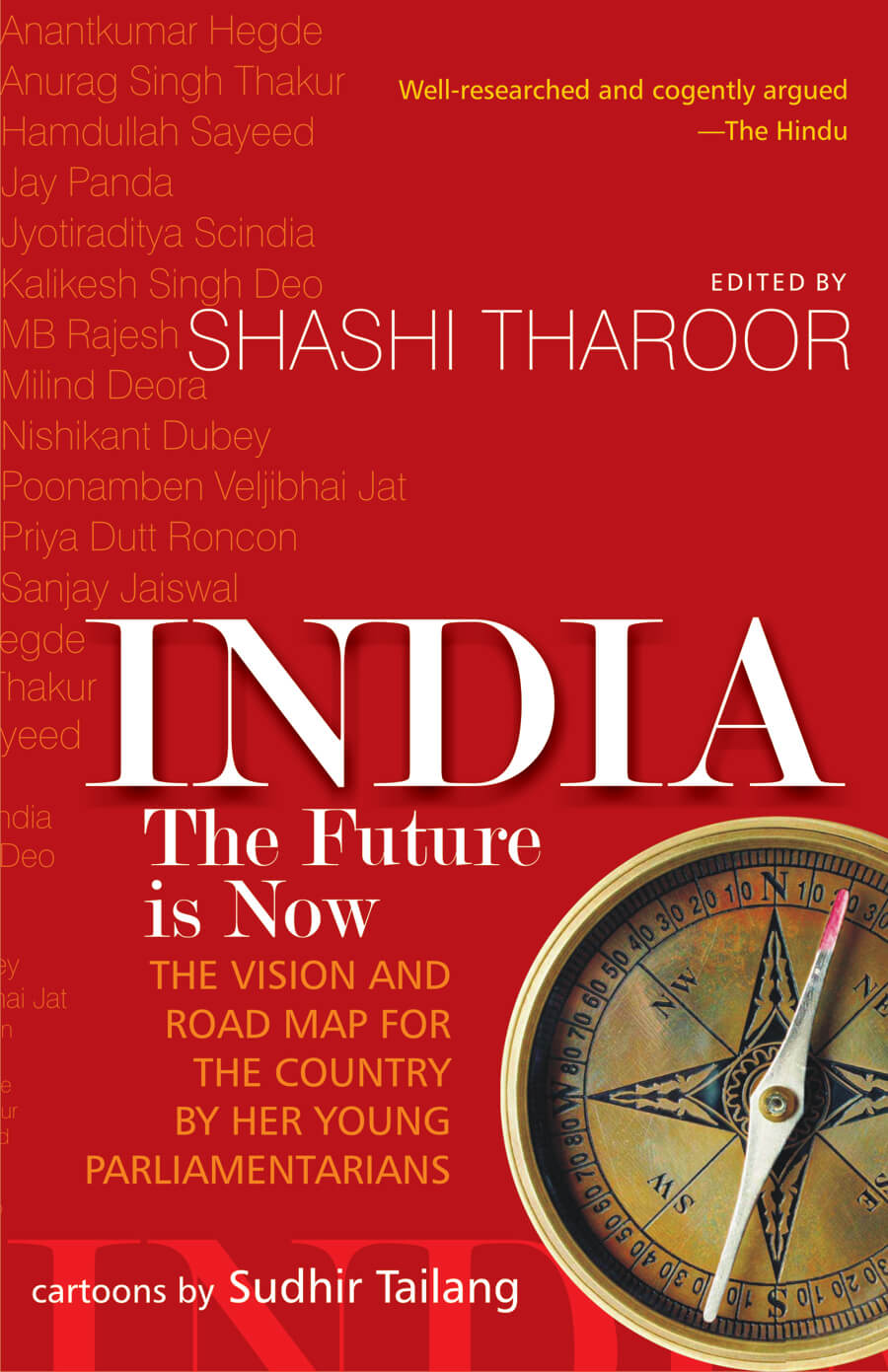 India-The Future Is Now: The Vision And Road Map For The Country By Her Young Parliamentarians