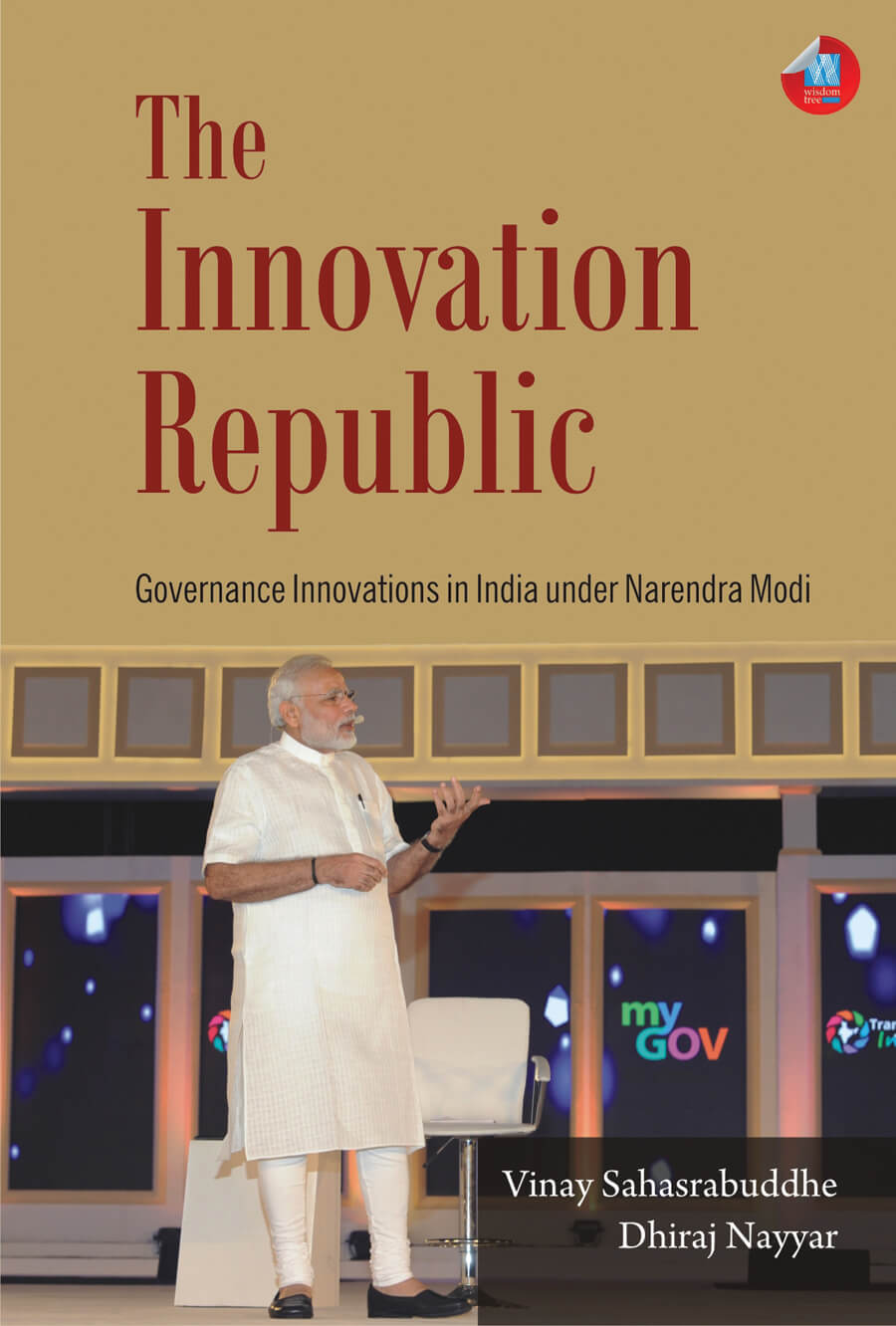 The Innovation Republic: Governance Innovations in India under Narendra Modi

Innovation is the main driver of transformation in the twenty-first century. Governments, though, are not commonly associated with the creativity, nimbleness and risk-taking ability required to innovate. However, since assuming the office of prime minister of India in May 2014, Narendra Modi has strived hard to introduce the culture of innovation and creativity in governance. This book tells the stories of seventeen important innovations in the systems of governance, some of which make use of breakthrough technology, others involve the creation of new institutions, some involve a restructuring of processes, but all of which bring greater efficiency and effectiveness to the business of government. The ?governnovations? have helped the cause of transparency and accountability, like Government?s e-Market platform; they have enabled smart communication in the form of Mann ki Baat; there are institutional innovations like NITI Aayog and Invest India; an innovation like the Dalit VC fund is about social responsibility; some celebrate Indian culture while projecting Indian soft power, like the International Yoga Day; most of all, there are several which have contributed to easing the life of the average Indian?whether BHIM or Unnat Jyoti or Railway Twitter Sewa?which ought to be the aspiration and goal of every government. This significant collection, conceptualised by one of India?s foremost experts in political leadership and good governance training, evocatively captures the intention, ideation and execution of landmark governance innovations in India under Narendra Modi, making it a must-read not just for management and administration professionals and engaged citizens, but also an important case study to be analysed and gained from, globally.