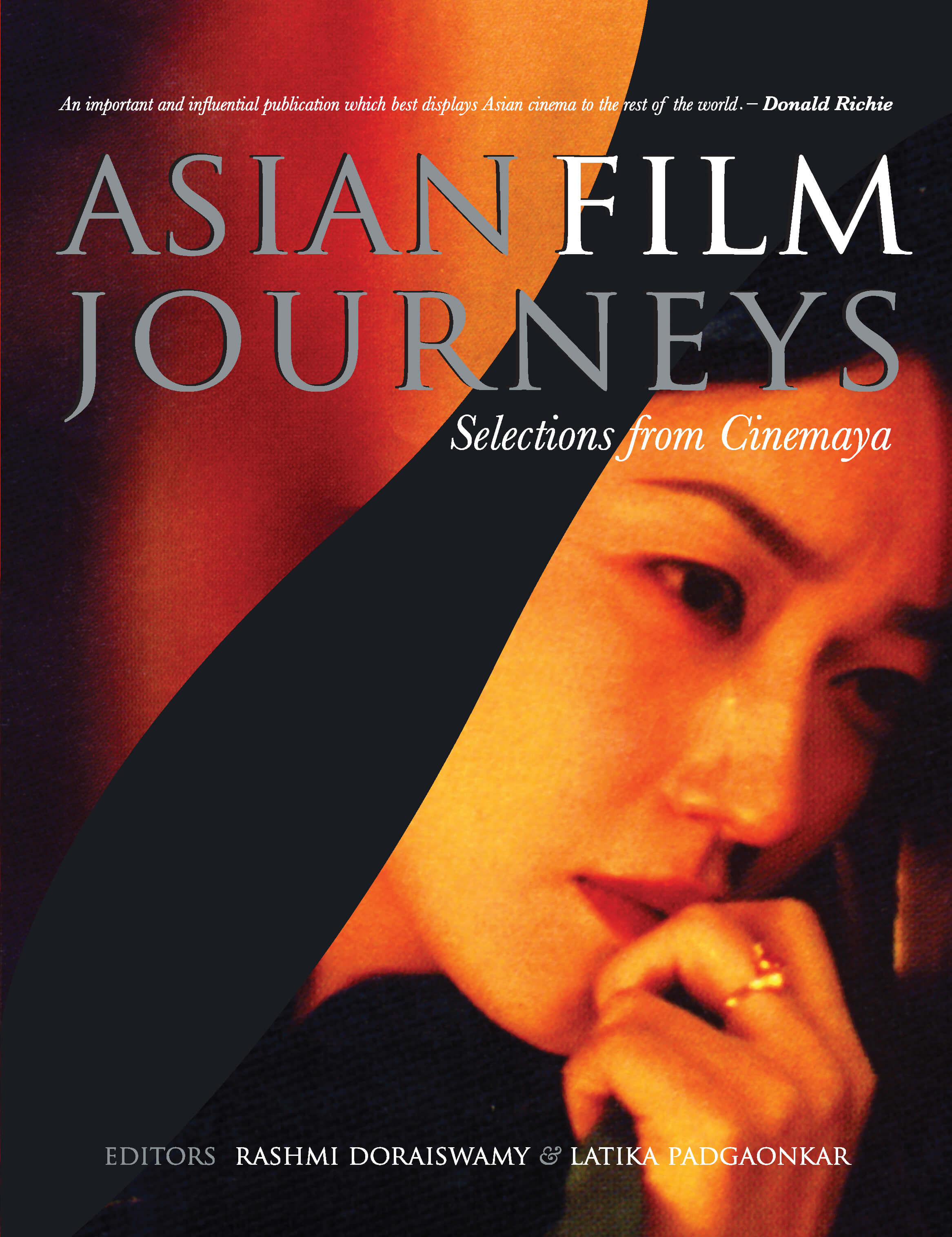 For lovers of Asian cinema and for those simply curious to know its trends and moods, experiments and innovations since it strode the world stage with assurance in the mid- 80s, Asian Film Journeys is a feast. It presents a selection of articles that appeared in the pages of Cinemaya, The Asian Film Quarterly between 1988 and 2004, articles that closely tracked the bold new film narrative of both the well-known and the lesser-known cinemas as it unfolded. . The Quarterly remained, for fifteen years, the one and only serious yet lively platform for writing on the cinemas of Asian countries. Given that the writers were mostly Asian -apart from some keen and long-standing followers of Asian cinema from the West -- the magazine offered, for the first time, a truly 'authentic point of view, a look at films from within their cultures. Such writings often explained cinema in ways, that altered and enriched our understanding. Cinemaya covered a large space by inviting leading directors and writers to write, if they so chose, in their own languages and translating their pieces into English. New trends and classics, comprehensive interviews, sections on little-known masters, documentary filmmaking, women filmmakers, eminent actors and cinematographers, the Western gaze on Asian cinema, emigre filmmakers, /genres, - issues of sexuality, of censorship, political contexts of filmmaking the magazine kept its finger on the pulse of Asia for fifteen years. Cinemaya opened a window onto the continent's myriad cinemas, Asian Film Journeys gives a bird's eye view of the style and substance, art . and craft of these cinemas and captures some of the Asian air it let in!