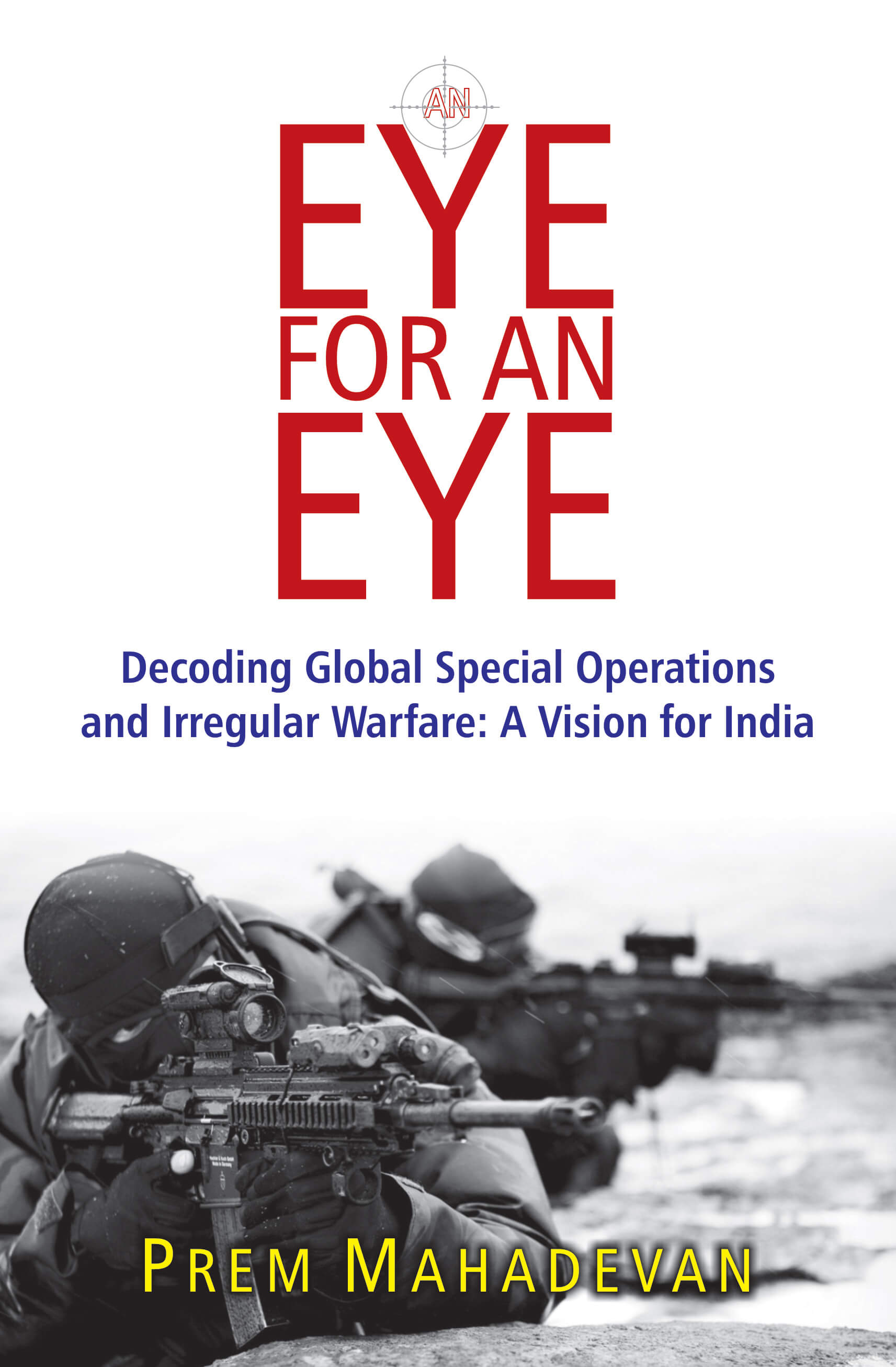 An Eye for an Eye: Decoding Global Special Operations and Irregular Warfare - A Vision for India

How can India raise the cost of cross-border terrorism for Pakistan? This book examines the historical contribution of special operations to counter-terrorism and counter-insurgency worldwide, drawing lessons applicable to the Indian context. It suggests that rather than emulate the Anglo-American model of special operations, which emphasises technological superiority and high-visibility direct action, India should integrate special operations with aggressive diplomacy, by carrying out preparatory covert actions inside Pakistan. For this, tasking, intelligence, logistics and training need to be optimised for missions inside hostile urban localities, instead of the predominantly rural focus that special operations forces have traditionally developed. With Pakistan remaining committed to the strategic destabilisation of India, despite repeated peace overtures from New Delhi, the Indian Army and civilian intelligence community must be prepared to take the war to the adversary.