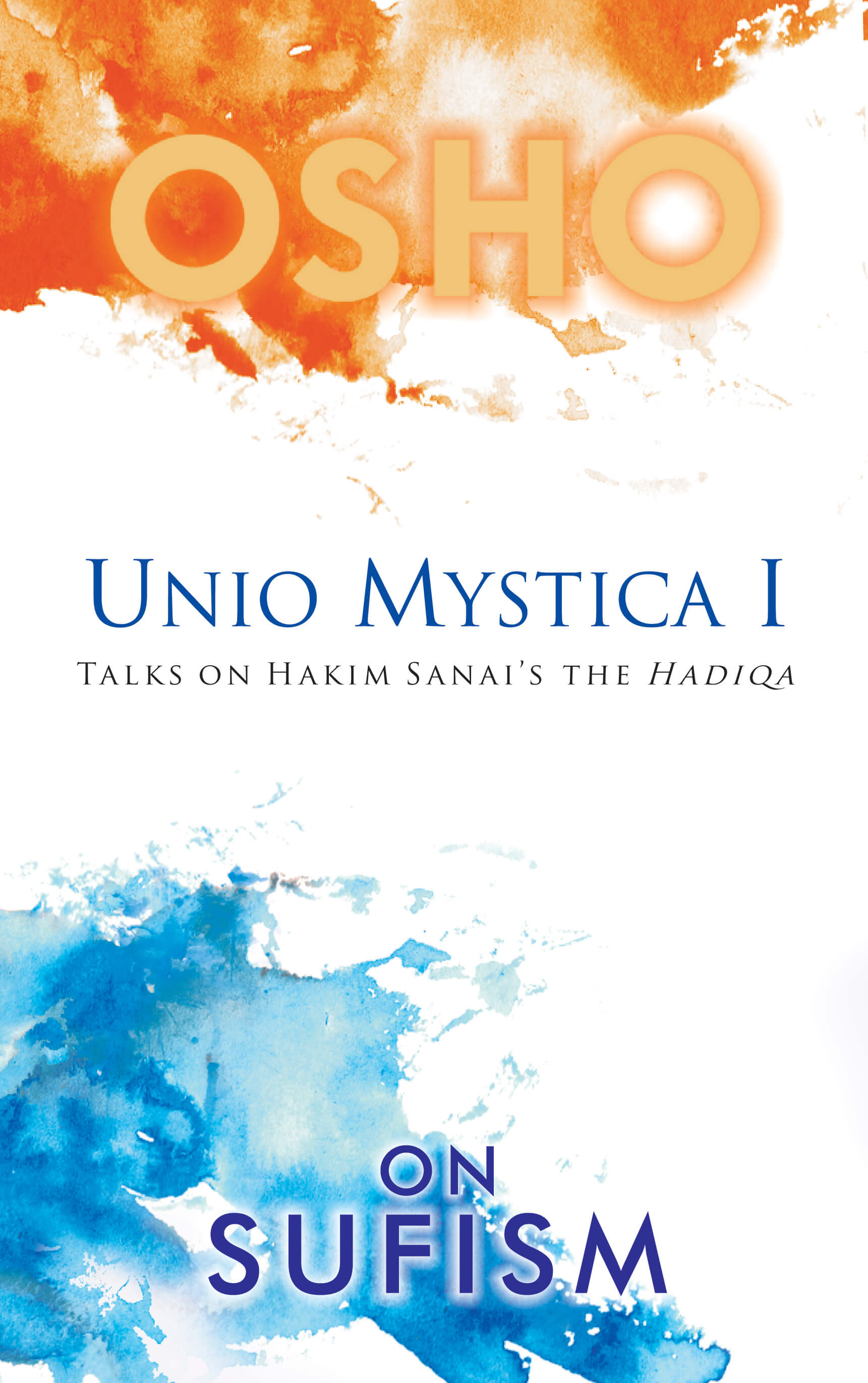 The story of the twelfth century court poet Hakim Sanai begins like a political thriller. He is moving with the Sultan of Persia and his military forces on an expedition to conquer India. But as they pass a certain walled garden they come across a drunken singer, who is really a Sufi mystic, an enlightened man named Lai-Khur. Sanai is transformed, enlightened by this chance encounter. He leaves the king to his meaningless war games and goes off alone to absorb what has happened to him. From this process comes a book of poems, the Hadiqa, The Walled Garden of Truth. Osho's own books are transcribed from his spoken words. This is the first of a two volume series on Sanai's Hadiqa, about which he observes, "Such books are not written, they are born. These words are saturated with satori.?" Nine centuries later, the revered modern-day poet, Coleman Barks, writes the introduction to Osho's book. In so doing, he weaves the political thriller of today, involving the same configuration: a poet, a mad government plan and an enlightened man. And he gifts us with a new translation of a startling and beautiful poem by Sanai.