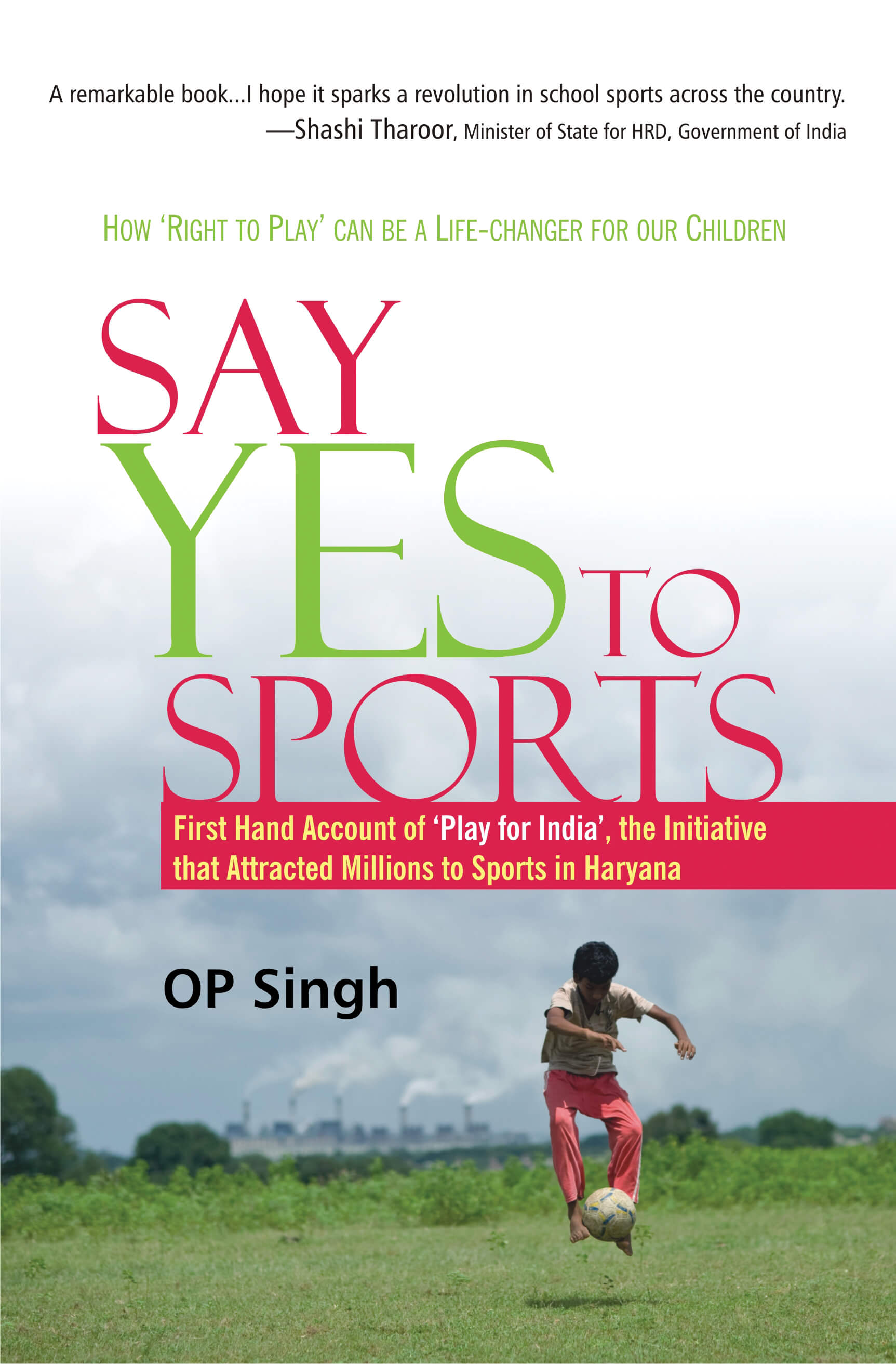 Sports in developing countries is often hand-wrenching over losses in glitzy events, mostly occasions for rich countries to predictably and persistently prove their supremacy. They rarely value role of sports in inculcating key personality differentiators among growing children, channeling youth's energy in constructive pursuits and building fair, competitive and inclusive societies. They seldom pay heed to what Duke of Wellington is popularly believed to have said while revisiting Eton, the school that has given England nineteen Prime Ministers: The battle of Waterloo was won on the playing fields of Eton. Lack of sports at the grassroots in developing countries, the author believes, is not as much about lack of facilities or opportunities. It is about lack of awareness and self-destructive affinity for physical inactivity. India, for example, may be the second most populous country in the world but its playing population?number of people spending couple of hours in playgrounds five days a week?may not be more than a hundred thousand. Say Yes to Sports explores role of sports in India's evolution as a country and argues for Right to Play as the way out of the present stalemate. It decodes Play for India, the performance-linked sports promotion programme that attracts millions of children to playgrounds in Haryana every year. Most importantly, it asserts and assures that it is important and possible to build a popular sports culture. Say Yes to Sports seeks repositioning of sports as a service sector industry with income and employment opportunities around extra-scholastic skills for millions of enterprising youth. This way, the author believes, sports can help in engaging vulnerable and alienated youth productively and effectively.