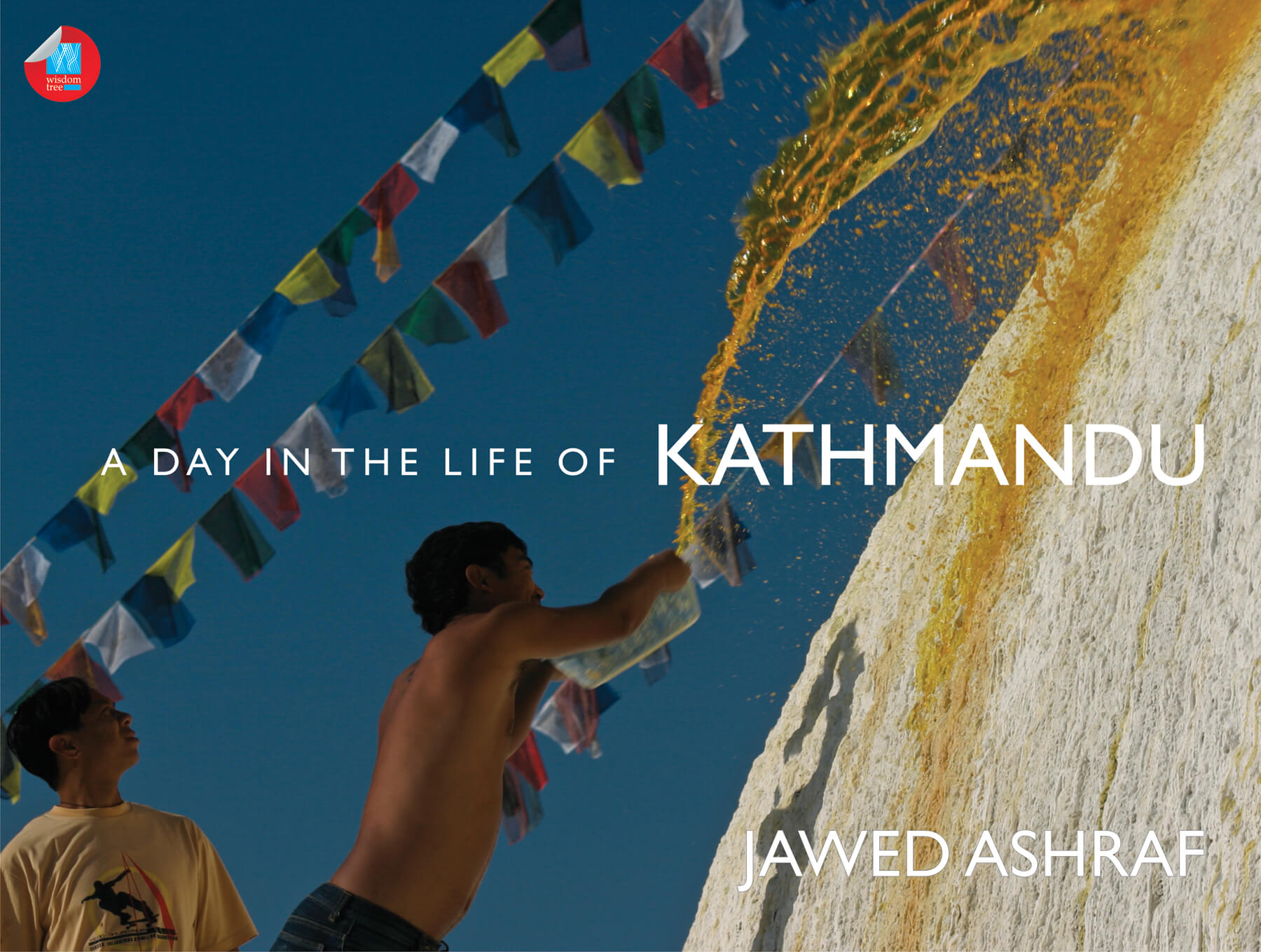 A Day in the Life of Kathmandu

The allure of Kathmandu is as old as the Himalaya. From ancient traders and monks to modern tourists and mountaineers, the city leaves no one untouched. Enveloped in immense natural beauty and framed against the backdrop of mighty Himalayan peaks, the ancient city of Kathmandu harbours a unique and vibrant life, nurtured by diverse faiths, traditions and culture, woven into the rich heritage of its layered history and spilling constantly into public and community spaces. In April 2015, Nepal was struck by a massive earthquake, with its epicenter close to Kathmandu. It claimed lives in thousands, brought down homes and damaged heritage. It not only wounded Kathmandu, but also imperiled a way of life. This book, conceived after the earthquake, is a tribute to the city and the spirit of its people and also a reminder that we must act with urgency to restore this exceptional gem in the urban landscape of the world. Seen through the eyes of someone who was both a visitor and a resident, A Day in the Life of Kathmandu captures with affection and empathy the city in its full diversity and detail?from the magic of the Himalayan sunrise, through endless celebrations and street life, to evenings filled with glorious sunsets, music, rituals, festivities and blazing prayer lamps.