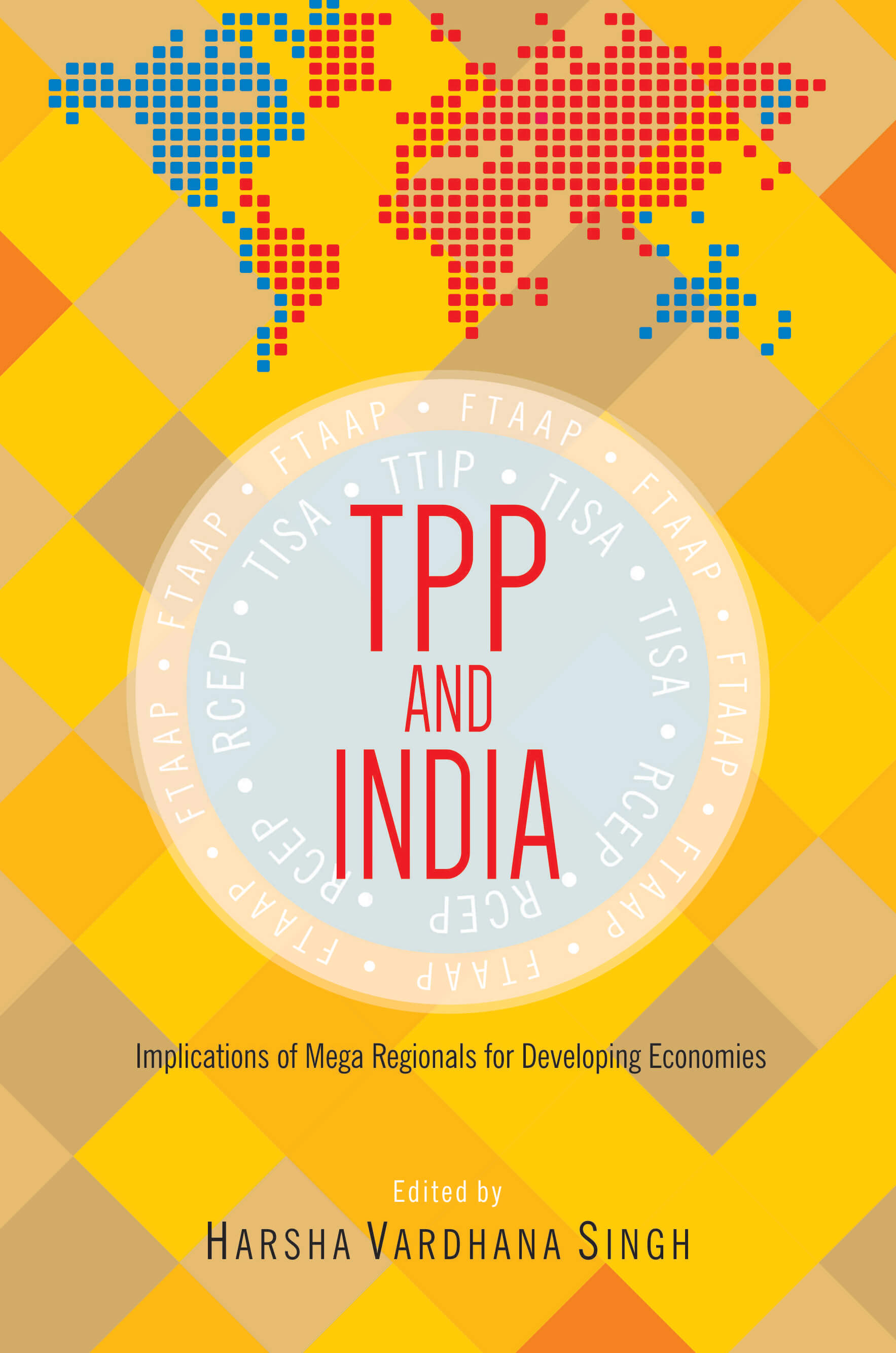 The book brings together new insights and perspectives on the implications of major changes taking place in global markets due to large free trade agreements or so-called mega-regionals, such as the Trans-Pacific Partnership (TPP). These changes will occur for both the trade regulation regime in major markets, and the private standards that are increasingly crucial for linking up with international value chains. The twelve members of TPP account for about one-fourth of world trade and two-fifth of global GDP. A number of others have shown interest to become members; it is now the model for the US to use in its other large trade negotiations, thus expanding its scope and reach in the future, and its disciplines are acknowledged to be higher than those resulting from some other mega-regionals such as RCEP. Therefore, global standards affecting world market conditions will flow from TPP. Its underlying aspiration will thus increasingly shape the future of trade and investment conditions in major markets, implying trade and investment diversion for non-member countries. A large majority of developing countries, including India, are out of this framework. This book explains the various concerns for non-members, and suggests a number of steps which they can take to mitigate the adverse conditions. This book is an essential read for policymakers, business leaders and analysts considering ways to address the likely constraints emerging through mega-regionals, for job creation and development prospects.