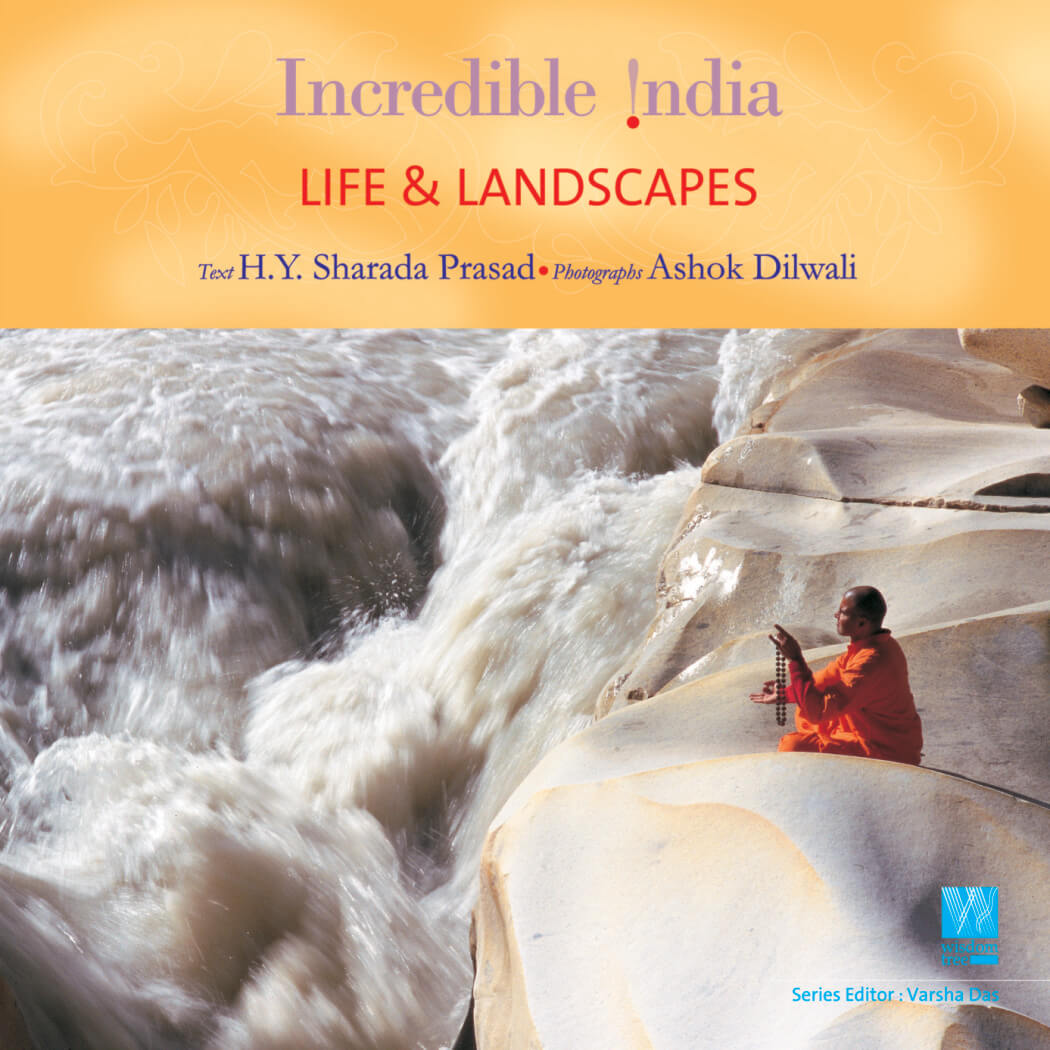 From the dawn of history India has fascinated the rest of the world. People from far-away lands have crossed the seas, traversed the worlds highest mountain ranges, and trudged through dense forests and parched deserts to partake of its wealth and wisdom. It is significant that India is the only country after which a whole ocean has been named. This little book describes how India's body and soul have been shaped by the mighty Himalayas, by that unique meteorological phenomenon called the monsoon, by its long sea-coast, and by its great rivers, forests and deserts. It explains the origins of the name India, describes its epics and folklore, portrays the remarkable cultural, racial, religious, social and linguistic diversity which constitutes Indian unity, and explains the efforts India is making to conserve its natural and cultural wealth.